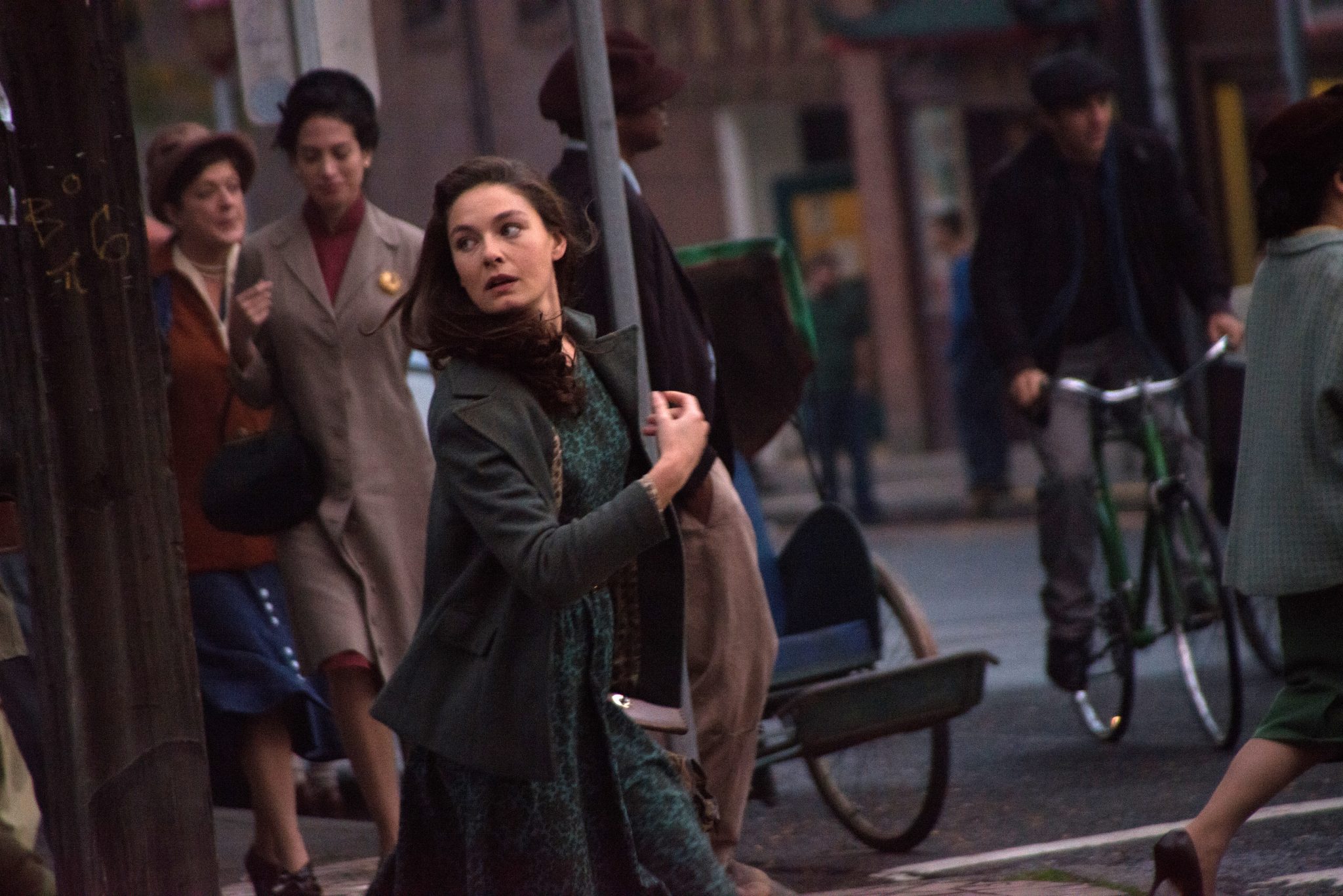 Amazon Prime Instant Video has sent a pair of dramas, an unscripted series and two kids shows to series.

The dramas are Cris Cole’s US version of Mad Dogs and The Man in the High Castle, with magazine series The New Yorker Presents and kids series Just Add Magic and The Stink & Dirty Show rounding off the commissions.

Amazon said The Man in the High Castle, which is based on a Philip K. Dick’s alternative history novel that considers a world in which the Allied forces lost World War II, was its most-watched pilot ever. However, as per Amazon policy, numbers were not broken out.

The show was originally revealed in 2010 as a BBC One coproduction with Headline, Scott Free and FremantleMedia, and was later worked up as a four-part series for US cable channel Syfy. However, Amazon swooped in and ordered a pilot last year.

Mad Dogs, meanwhile, based on the British Sky comedy-drama about a group of middle-aged friends that find themselves in trouble after a reunion. Sony Pictures Television is a coproducer.

The New Yorker Presents is Amazon’s first half-hour docu-series. It features stories from the popular New Yorker magazine, and comes from Condé Nast Entertainment and Alex Gibney’s Jigsaw Productions, who coproduced the pilot.

On the kids front, 6-11-targeted Just Add Magic is a single-cam live-action series based on a young adult book from Joanna Lewis and Kristine Songco, while preschool series The Stinky & Dirty Show is about a unlikely hero pair, Stinky the garbage truck and Dirty, a backhoe loader. Ireland’s Brown Bag Films animated the show.

“During the latest pilot season, Amazon customers made The Man in the High Castle our most watched pilot ever,” said Roy Price, VP of Amazon Studios. “These new series, including our first docu-series, are some of our most ambitious to date and I’m looking forward to their premieres in the future.”