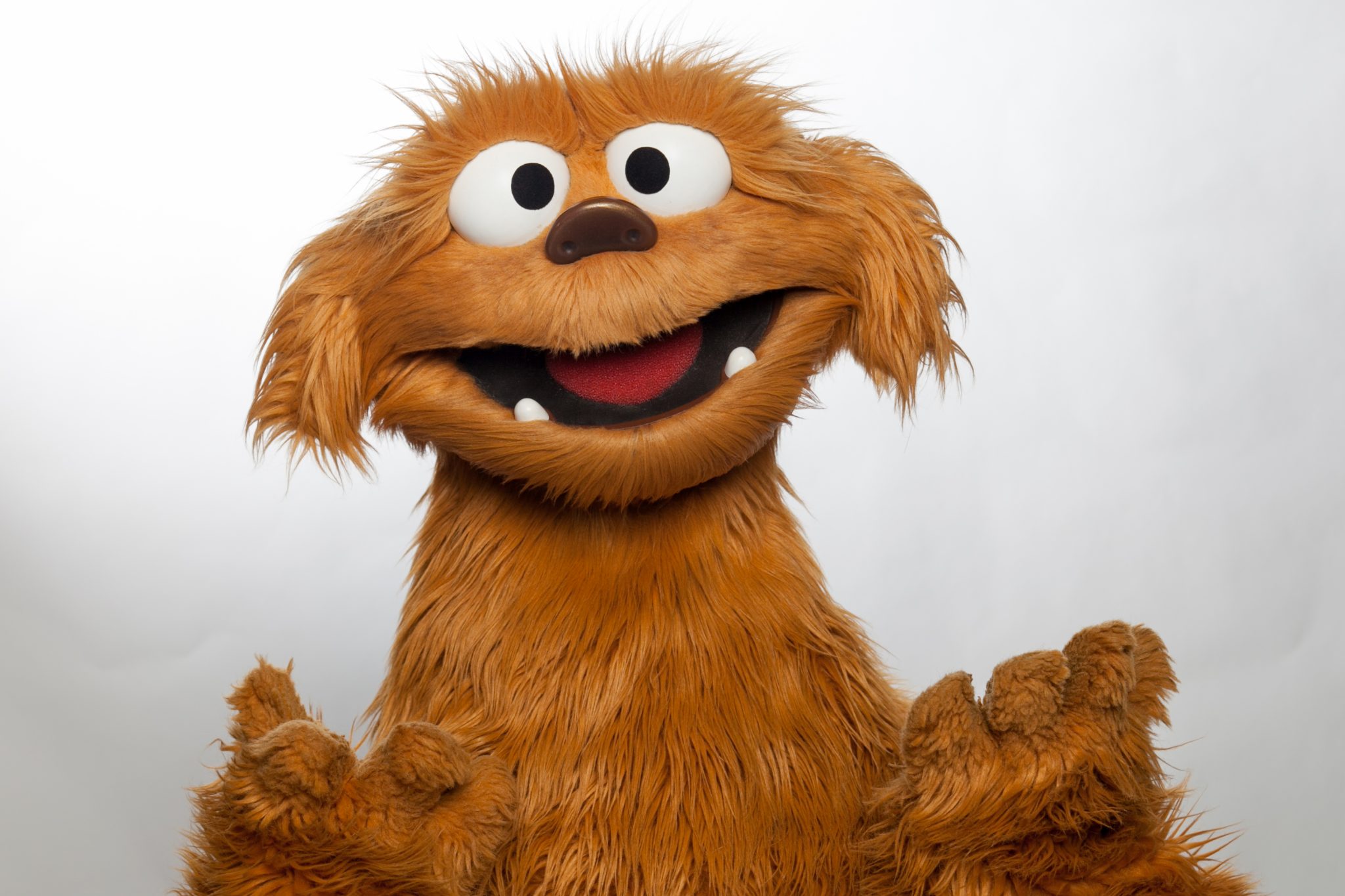 Jetpack Distribution has acquired rights to a pair of Australasian-produced children’s shows.

From New Zealand’s Pop-Up Workshop comes the 52x11mins live-action puppet show The Moe Show and from Australia’s 1440 Productions is the 26x30mins Heart & Soul.

The Moe Show follows a friendly monster that lives with his teddy in their treehouse. UK-based Jetpack takes worldwide distribution outside of New Zealand.

Heart & Soul, which launched on ABC3 last year, follows 30 school girls as “they brave tensions, line-up changes and heartbreak to triumph at some of the world’s top music festivals”.

“The Moe Show and Heart & Soul are a perfect fit for our catalogue and are already performing strongly in their home markets and attracting attention from broadcasters around the world,” said Jetpack’s CEO Dominic Gardiner.