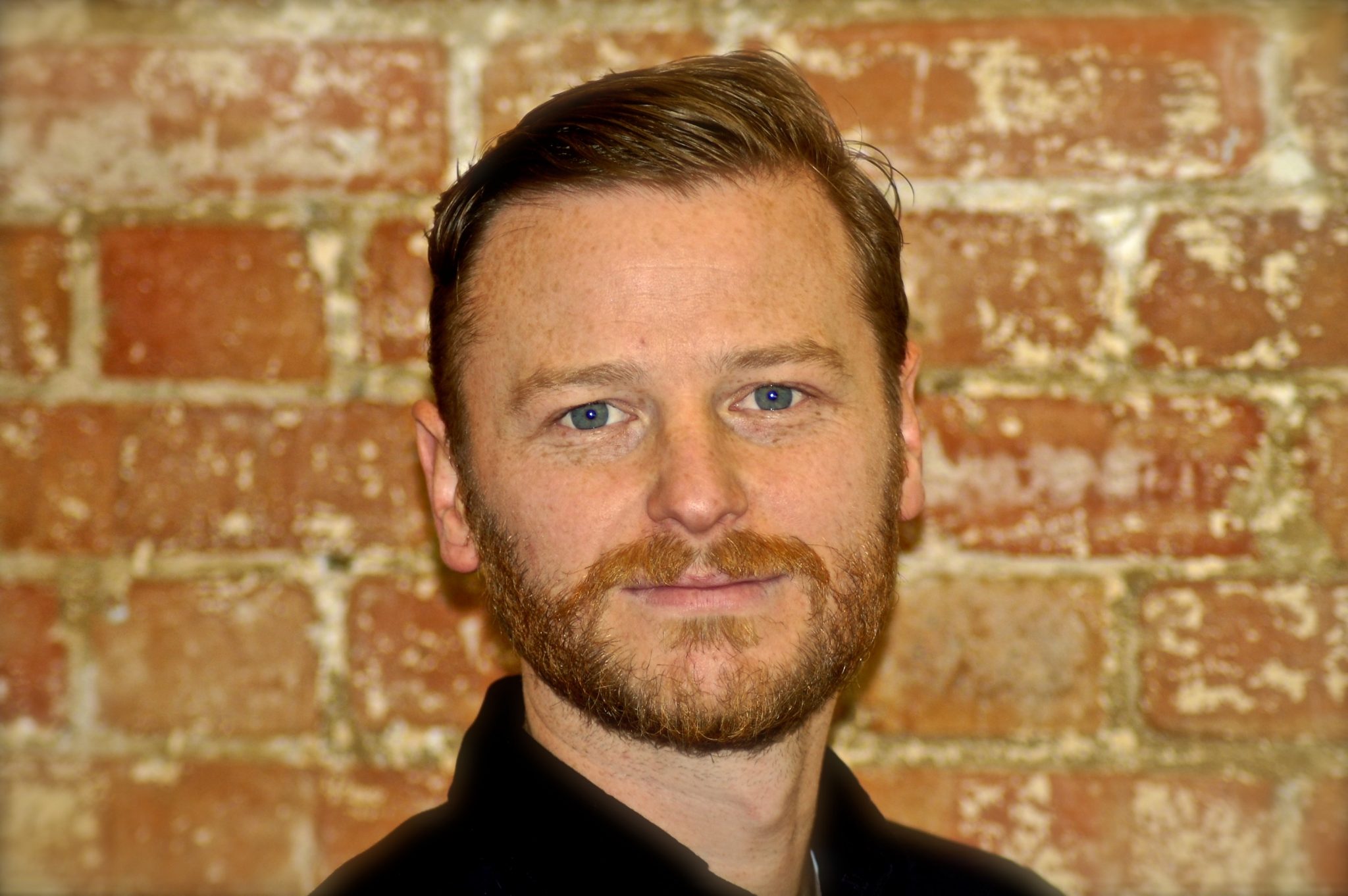 Parry will take up the new post of creative director, overseeing Electric Ray’s entertainment programming slate as well as its development unit, which creates formats for the international market.

He takes up the post in March and will report to Electric Ray co-founders Karl Warner and Meredith Chambers.

Parry comes across from Endemol UK, where he was head of entertainment. In that role he oversaw shows including BBC’s Pointless and ITV’s The Whole 19 Yards. He has also held posts at Silver River Productions, RDF Media and the BBC.

The company secured its first series, BBC One format Prized Apart, in September, and is also in production on Salford Dreams United (WT), also for the BBC.

“Karl and Meredith have hit the ground running over the past 12 months and I am hugely looking forward to joining the team at such an exciting time, to help establish Electric Ray as one of the UK’s leading producers of factual and entertainment content,” said Parry.

Endemol has yet to appoint a replacement for Parry, a spokesman told TBI.