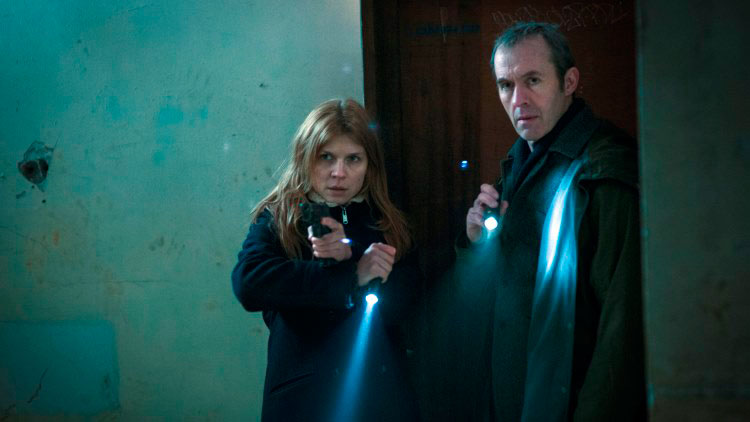 European pay TV players Sky and Canal+ are joining forces to make another series of The Tunnel, the English-French adaptation of Scandi noir series The Bridge.

The Tunnel 2: Debris will be produced by Endemol Shine-owned UK prodco Kudos and Shine France for Canal+ and Sky Atlantic.

The series will follow an English and French detective pair as they investigate a plane crash in the English channel that kills all of its passengers.

Mike Barker (Broadchurch) and producer Julian Stevens (The Fall) are on board the series. Ben Richards (Spooks) returns as lead writer.

Thierry Lachkar, CEO Shine France and Nora Melhli, head of drama Shine France Films, said in a statement: “This new series is a chance for Ben Richards and his Franco-British team of writers to touch on Europe and the challenges it faces, to tackle contemporary issues head-on through a powerful, fast-paced brand of storytelling with a diverse set of strong on-screen talent.”

In related news, Sky Atlantic has also recommisioned comedy series Hunderby, which return in a two-part special. The show, which is set in rural England in the early 1800s, is produced by UK indie Baby Cow.