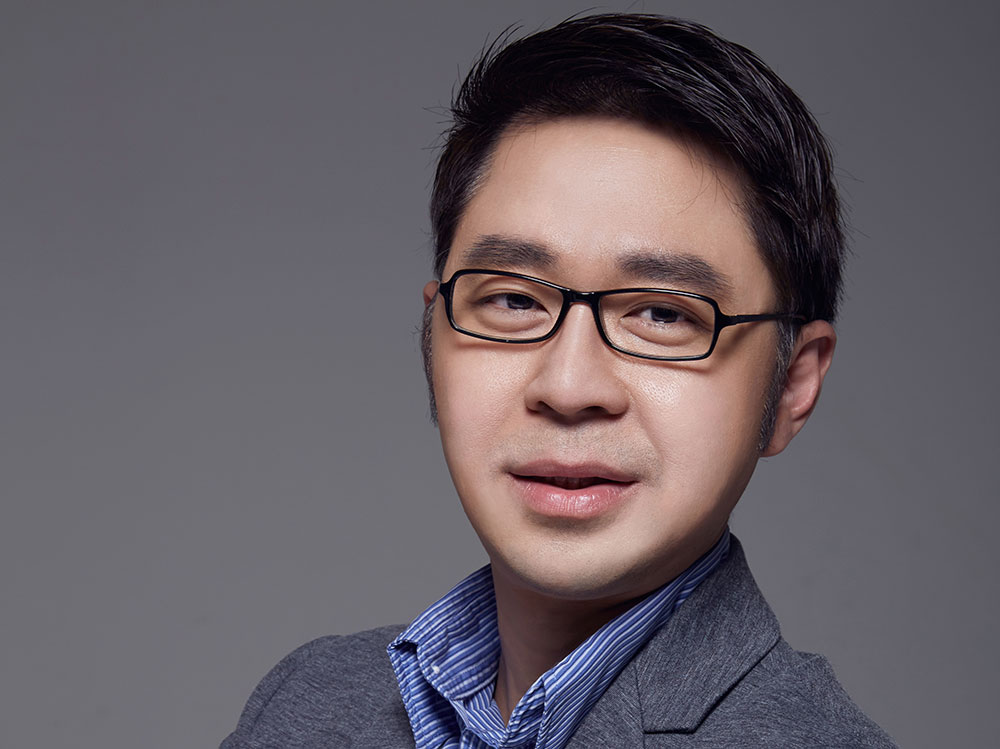 Endemol Shine Group has recruited Viacom’s William Tan to run its China operation and confirmed that the CEO of its wider Asian operations, Arjen van Mierlo, is departing.

Tan joins from Viacom and will start in the new role in April, the same month that will see van Mierlo exit the business.

Endemol Shine has been reordering its executive ranks since the merger of the two, along with Core Media Group, created a huge international production and distribution group. Having worked through the new structure in the UK and parts of Europe, it is currently restructuring its Asian operations.

Under the new configuration, Fotini Paraskakis, managing director of Asian operations, will remain with the company with a particular focus on Southeast Asia. She joined Endemol from FremantleMedia in 2013.

The restructure of the Asian business is set to continue with Endemol Shine saying further announcements are in the works.

The recently-formed production and distribution company said that Tan’s appointment was part of wider expansion plans for Asia. The group recently announced it was moving its Hong Kong operations to mainland China and Singapore, and it also setting up a production hub in Singapore.

At US-listed Viacom, Tan was general manager and vice president of Viacom International Media Networks Greater China. He becomes managing director of Endemol Shine China, which currently has a roster of formats in China including Your Face Sounds Familiar for Hunan TV and the Brain for Jiangsu TV. It is also making a local version of Big Brother with online platform Youku Tudou.

“Increasing focus on China is a central part of our growth strategy in Asia and William has the leadership and market expertise to significantly expand and diversify this area of our business,” said Martha Brass, co-CEO of international operations at Endemol Shine.

Tan added: “The intention is to continue growing our production and development capabilities to service broadcast and production partners, whilst building on the growth of digital in China. Our long term ambition will be to develop homegrown creative resources in China and generate locally originated IP for worldwide export.”