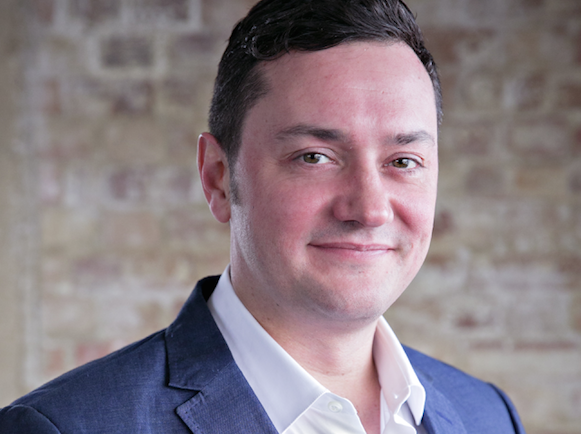 Ben Cavey is setting up a comedy-focused prodco within the Endemol Shine Group-owned Tiger Aspect Productions.

Cavey has been with Tiger Aspect since 2005, overseeing shows such as BBC Three comedy Bad Education, ITV’s Benidorm and BBC Two’s Grandma’s House.

He stepped down from his post as head of comedy and comedy entertainment last year but remained with Tiger Aspect, with Pete Thornton becoming comedy head and Andy Brereton taking on entertainment.

His new prodco will focus on making scripted comedies for the UK and US markets that helps “new and established talent find the right vehicles for the next stages of their career”.

He will be managing director of Cave Bear, working alongside long-time production collaborator Pippa Brown and development producer Charlie Perkins.

Cave Bear will take on the Jack Whitehall-fronted Bad Education, which ABC piloted in the US last year. It will also work up Together, a pilot for the BBC from Plebs’ Jonny Sweet and a new season of Comedy Blaps for Channel 4. Cavey will also continue to executive produce Whitehall’s comedy talk show, Backchat with Jack Whitehall and His Dad.

“Ben is both younger and more talented than me, which I find intensely annoying,” said Tim Hincks, president of Tiger Aspect parent Endemol Shine Group. “However, I’m immensely cheered up by the fact he is staying within the family. He and Cave Bear will be a creative force to be reckoned with.”