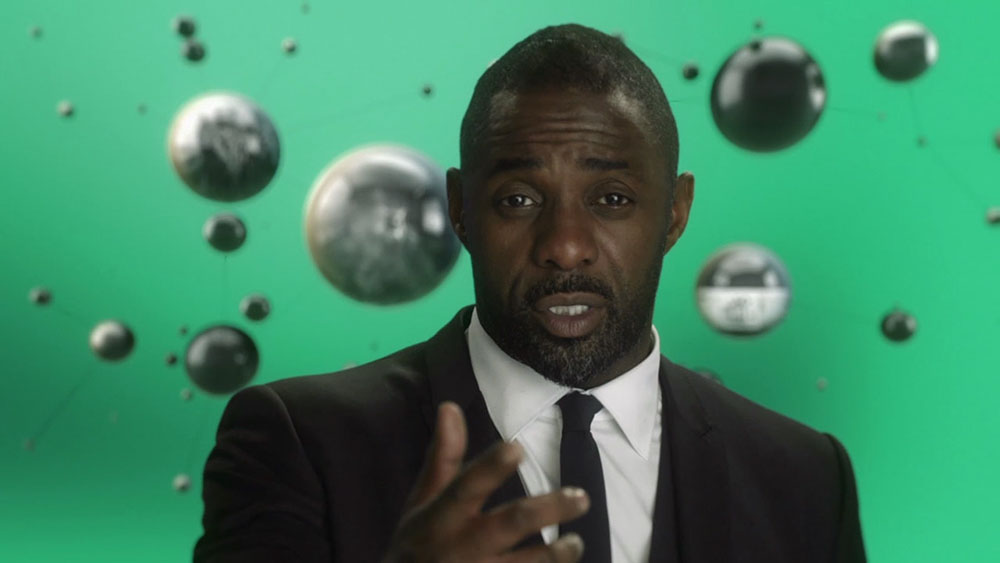 The BBC has commissioned Story of Now, an interactive doc presented by Idris Elba (Luther, The Wire) for its new digital hub, BBC Taster.

The 20-part series will be produced by UK indie TouchCast. Each five-minute instalment will explore a question abut the human condition, including those pertaining to religion, art, morality and consciousness.

The show will use TouchCast’s interactive production techniques to allow viewers to interact using video, games and web content. Elba will host and walk viewers through the interactive elements of the series.

“Viewers not only experience the full richness of the web inside HD video, they can search inside it.”

Martin Davidson, the BBC’s head of commissioning, history and business ordered the series. It is one of the first projects for BBC Taster, the online platform unveiled last week.

In the wake of the demise of BBC Three as an over-the-air channel, Taster is billed as a platform for youth-skewed experimental short- and long-form ideas.