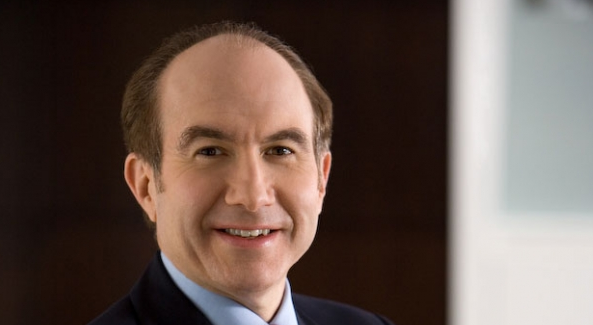 Nickelodeon is to launch a standalone US subscription on-demand service as the Viacom channel targets children and families across platforms.

Talking on a Viacom earnings call yesterday, Viacom CEO Philippe Dauman said the “innovative” service would target the “fast-growing mobile market” and would be “very attractive for parents and children”.

Nick plans to give the service, whose name Dauman kept under wraps, a fully-detailed launch at an upfront event in the US next month.

The decision to go OTT to consumers and bypass cable contracts come after efforts such as the Nick and Nick Junior Apps, which allow children to watch Nick programming live and across multiple devices, and the on-demand offer My Nick Junior.

Dauman has not always been a major supporter of SVOD platforms, however. He infamously claimed a significant ratings Nick drop in 2012 was nothing to do with consumption of its programming on Netflix, but instead was down to failures in Nielsen’s measurement tools.

Viacom has been one of the more active proponents of the TV Everywhere concept, but will go up against services such as Netflix, Hulu and Amazon in the States with the SVOD offer.

Viacom’s media networks unit, which houses Nick and other nets such as MTV, yesterday revealed quarterly revenues to December 31, 2014, of US$2.6 million, up 4% year-on-year.

Operating income from networks was US$1.1 billion, which was flat on the same period in 2013.

Overall Viacom revenues were up 5% at US$3.3 billion, with operating income down 3% at US$935 million.

“The media business is evolving faster than ever, but our mission remains unchanged: to continually develop more and better entertainment programming and deliver it to our engaged audiences on every screen and on every platform worldwide,” said Dauman.