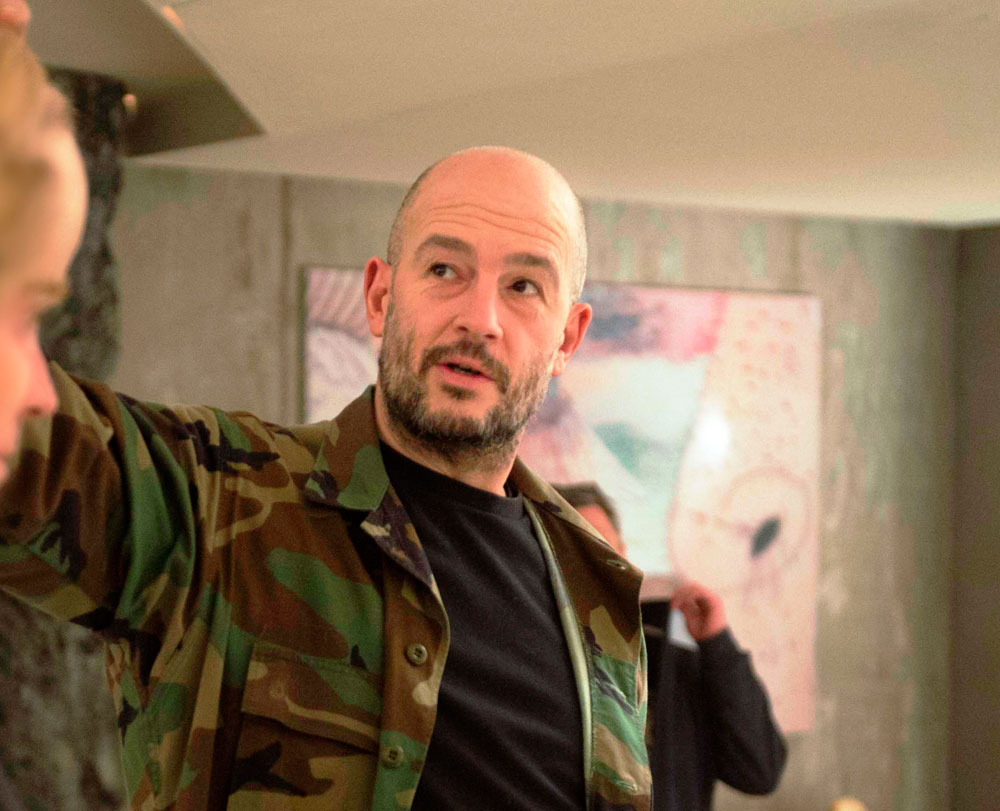 Controversial British artist Jake Chapman is making a move into TV with Mills and Doom: The Marriage of Reason and Squalor, a drama for UK pay TV operator Sky.

The drama will run to four parts and stars Rhys Ifans (The Amazing Spiderman) and Sophie Kennedy Clark (Philomena), and is billed as an unsettling ‘twisted romance’.

The story follows a bride-to-be (Clark) gifted an island by her fiancée. While on the island she meets a mysterious author (Ifans) and starts to question her life as well as what is real and what is fantasy.

The series, which was shot in west London and Barbados, will go out on the Sky Arts channel this summer.

Chapman, one half of the Turner Prize-nominated Chapman brothers, said: “After dedicating most of my artistic life to examining the dark underbelly of human existence, I was utterly delighted when Sky Arts expressed interest in a lesser-known facet of my creative passion.

“With the blessing of Sky Arts, my romantic novel The Marriage of Reason and Squalor is now being transformed into a four part TV drama – I can only thank them for going out on such a limb.”

Philip Edgar-Jones, director of Sky Arts, added: “We’re always on the look-out for drama ideas that will deliver artistic TV as well as compelling storytelling and this does both. It’s a gorgeously dark romantic tale with something really interesting to say at its heart.”