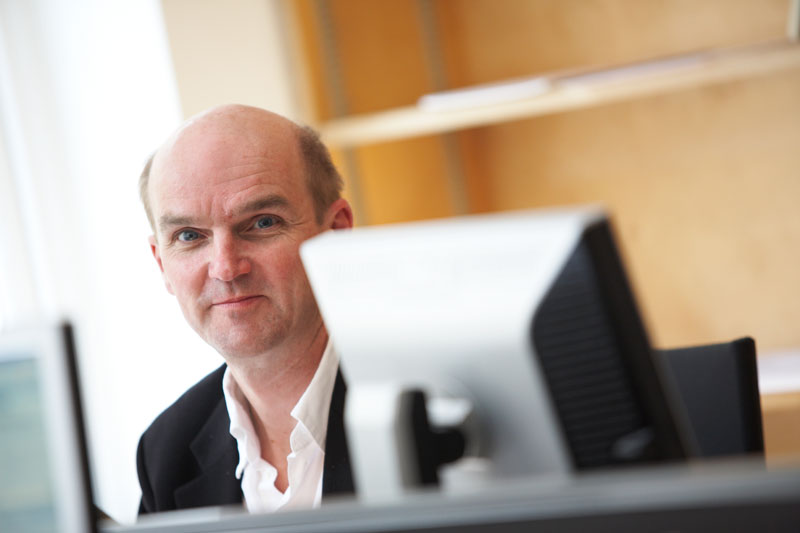 Stephen Lambert will remain with All3Media until at least 2020 after agreeing a new deal that will allow his prodco to enter the drama space.

Tying the well-known producer down long-term is a boon for All3, which last year was acquired by Discovery Communications and Liberty Global, and comes seven years after Studio Lambert was launched with All3’s financial backing.

All3 then fully acquired Studio Lambert in 2012, with Lambert then leading the launch of All3Media America. He now spends time in both the US and UK.

The new deal hands Lambert the funding to launch a drama division within Studio Lambert, which is best known for unscripted formats such as Undercover Boss and Gogglebox.

“We are in a golden age of scripted television on both sides of the Atlantic, and I’m excited by the prospect of us creating some hit scripted shows as well as building up our successful non-scripted slate,” said Lambert.

All3’s managing director Jane Turton, who is currently running the UK-based business as a search for a CEO continues, negotiated the deal. She said: “I am thrilled that we have a new long-term deal with Stephen and look forward to huge success from Stephen and his team at Studio Lambert.”