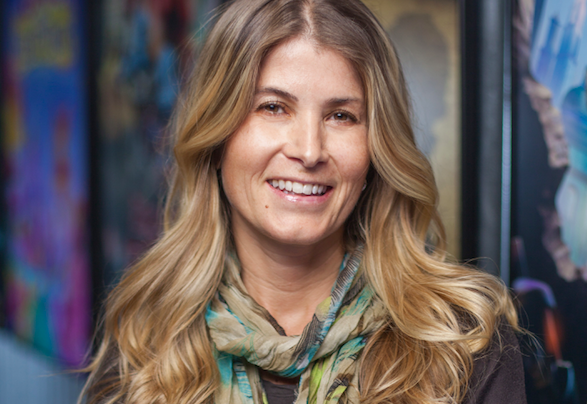 Mainframe was launched after Michael Hefferon took over at Rainmaker two years ago and re-targeted television as a core business source for the Vancouver-based studio, which had been focusing on feature films such as Escape from Planet Earth.

“Kylie has proven herself to be invaluable to the company with her commitment to innovation, creativity and professionalism, and her well-deserved promotion and increased responsibilities will support the company’s developments, original productions and work for hire projects,” said Dent Wilder.