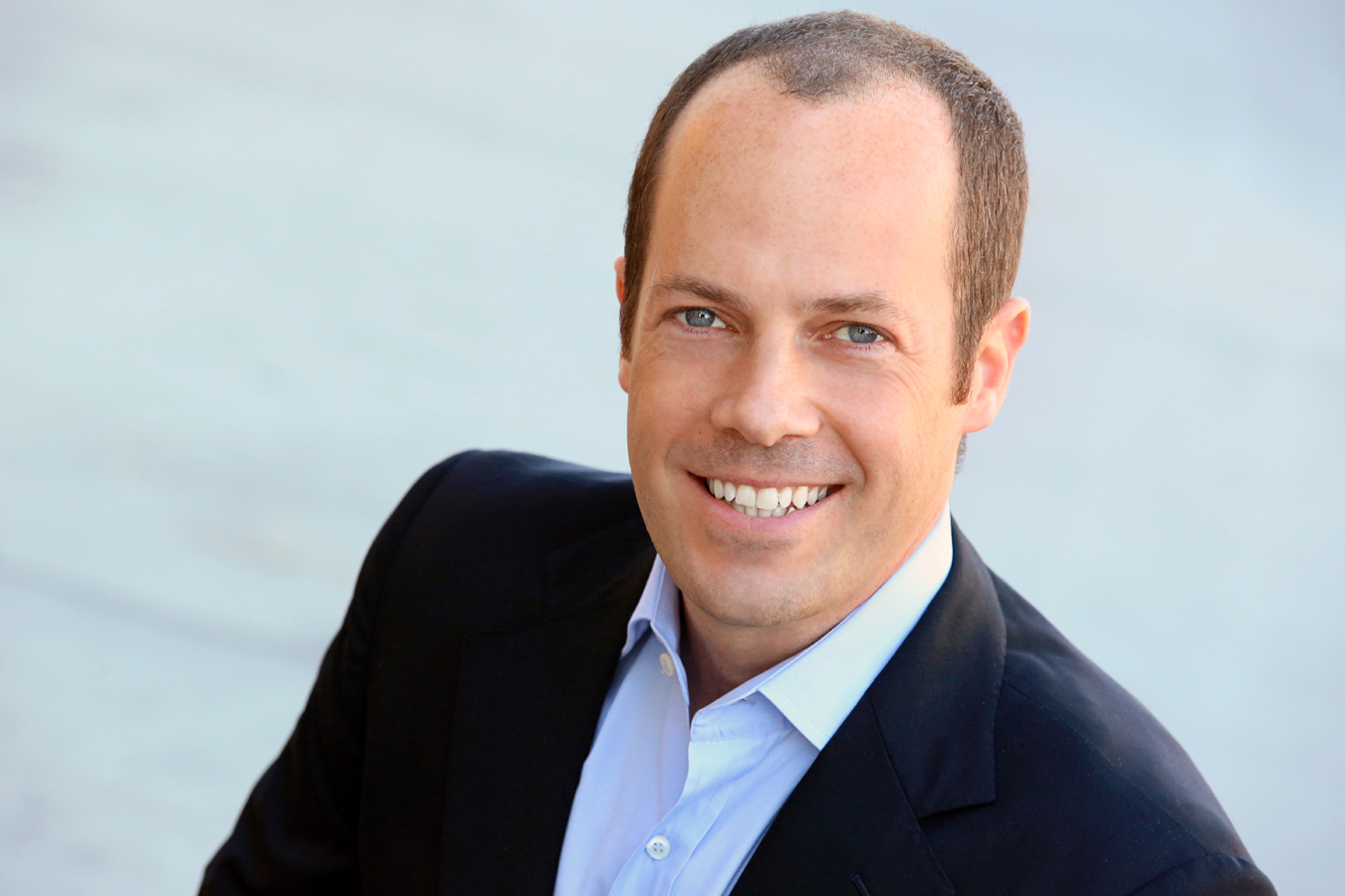 Working out of ITV Studios-owned Leftfield’s LA office, he will provide creative input and work on business development, casting, talent relations, new strategies and partnerships. He will also look to broaden Leftfield into broadcast, digital and scripted.

Leftfield is yet to move into scripted programming, but Sher was chief exec at RSP last year when its first broadcast comedy, ABC’s Mixology, went to air. After leaving RSP, he worked on Amazon Studios’ biblical drama Promised Land.

On the unscripted front, Sher is credited with guiding presenter Seacrest’s multi-million dollar deals for Fox’s American Idol and working on the agreement that saw outside advertising business Clear Channel buy into RSP.

“I’m excited for the big swings we will take as we push further into new areas, including scripted programming and broadcast, and expand our ability to service the industry from Los Angeles,” he said.

Sher joins a company that last year was acquired by ITV’s international production arm for US$360 million after building what was the US’s largest unaffiliated unscripted business. It delivered nearly 300 hours of programming and more than 400 episodes in 2014.

Leftfield chief Montgomery said Sher’s hire reflected that in an “increasingly competitive entertainment marketplace” his company remained “in growth mode”, and also that the firm needed to “partner with seasoned players with strong opinions, a courageous approach to creative and the ability to execute across multiple areas of expertise”.

“In Adam Sher, we’re fortunate to have found the combination of all of these qualities, including a rich background and point of view that is a great complement to the Leftfield vision.”