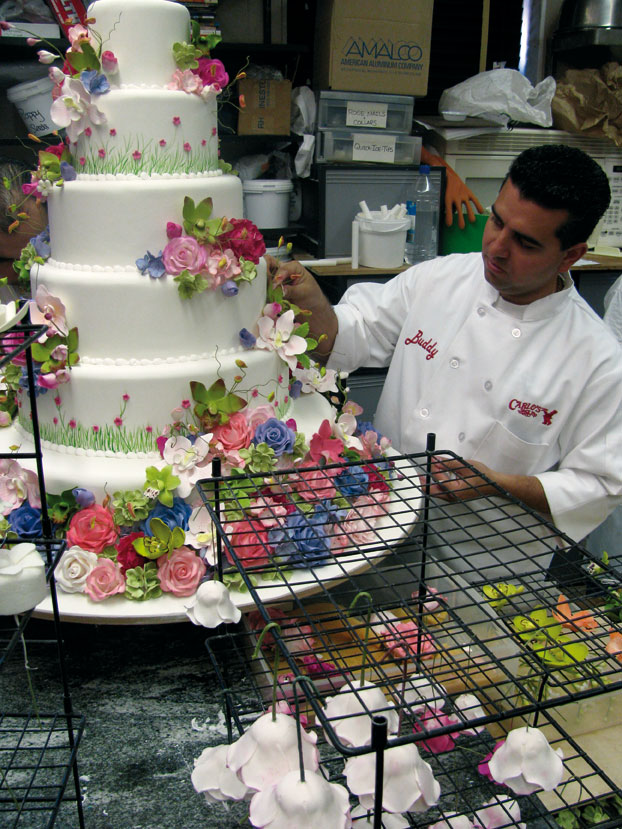 Discovery Networks International has come on board Cake Boss, partnering with Discovery’s US net TLC for the two-season order.

The new seasons of the show will be made by ITV-owned US prodco High Noon and Valastro’s Cakehouse Media.

They will bow on the international TLC and other Discovery lifestyle channels this summer. A US TX has not been announced.

Underlining the international angle to the new series, the news was announced by JB Perrette, president of Discovery Networks International.

“Because of Buddy’s global appeal, it is a recipe for success to have Discovery Networks International partner with TLC in the US to produce additional seasons of Cake Boss,” said Perrette. “Buddy is a fan favorite, larger than life for our international audiences, and a valued partner of ours.”

The new runs will take Cake Boss into its seventh and eighth seasons. It started on TLC in the US in 2008.