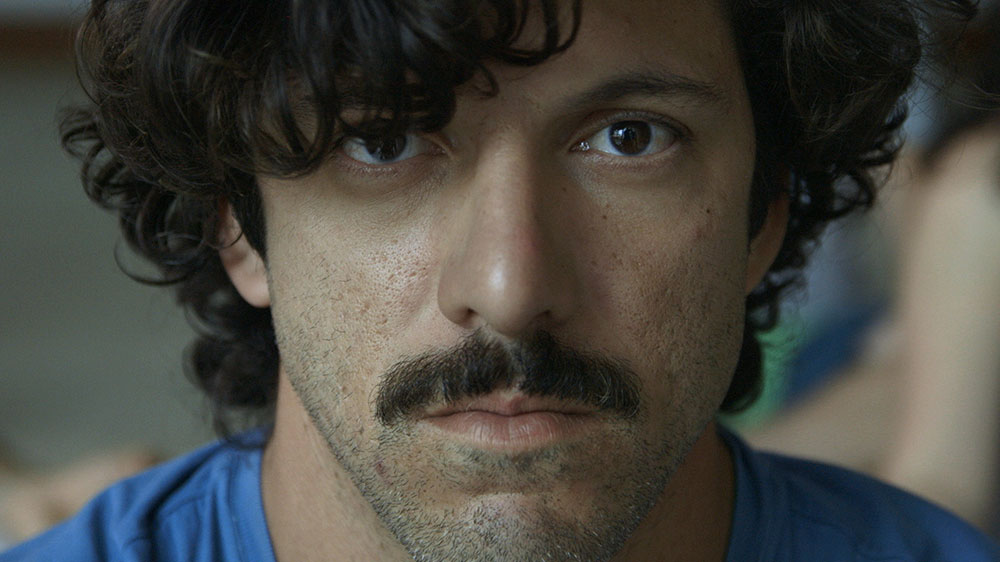 AMC Networks’ Sundance Channel has acquired five features from the 2015 Sundance Festival, which is taking place in Park City, Utah, at the moment.

The channel has taken rights to Chorus, Chlorine, The Amina Profile, The Strongest Man (pictured), and Christmas, Again.

Chlorine, The Strongest Man and Christmas, Again have been acquired across all of the international territories where Sundance Channel is seen.

Bruce Tuchman, president of AMC Global and Sundance Channel Global, said: “Our international footprint has grown exponentially and we believe this is intrinsically connected to our outstanding line-up of first-window original programming, resulting in increased demand from operators and viewers alike.

“The Sundance Film Festival is the ultimate purveyor of high quality top independent films and we are incredibly excited to share these five new exclusive films with worldwide audiences.”

Chorus has been bought from Funfilm Distribution and follows a separated couple reunited when the body of their missing son is discovered.

Italian film Chlorine is distributed by Asmara Films and follows a girl who dreams of being a synchronised swimmer but is struggling amid a family crisis. National Film Board of Canada’s The Amina Profile is a feature doc about gay Syrian blogger Amina.

Visit Films-distributed The Strongest Man is a comedy about a Cuban man who believes he is the strongest man in the world and Christmas, Again follows a heartbroken man working on a Christmas tree lot.