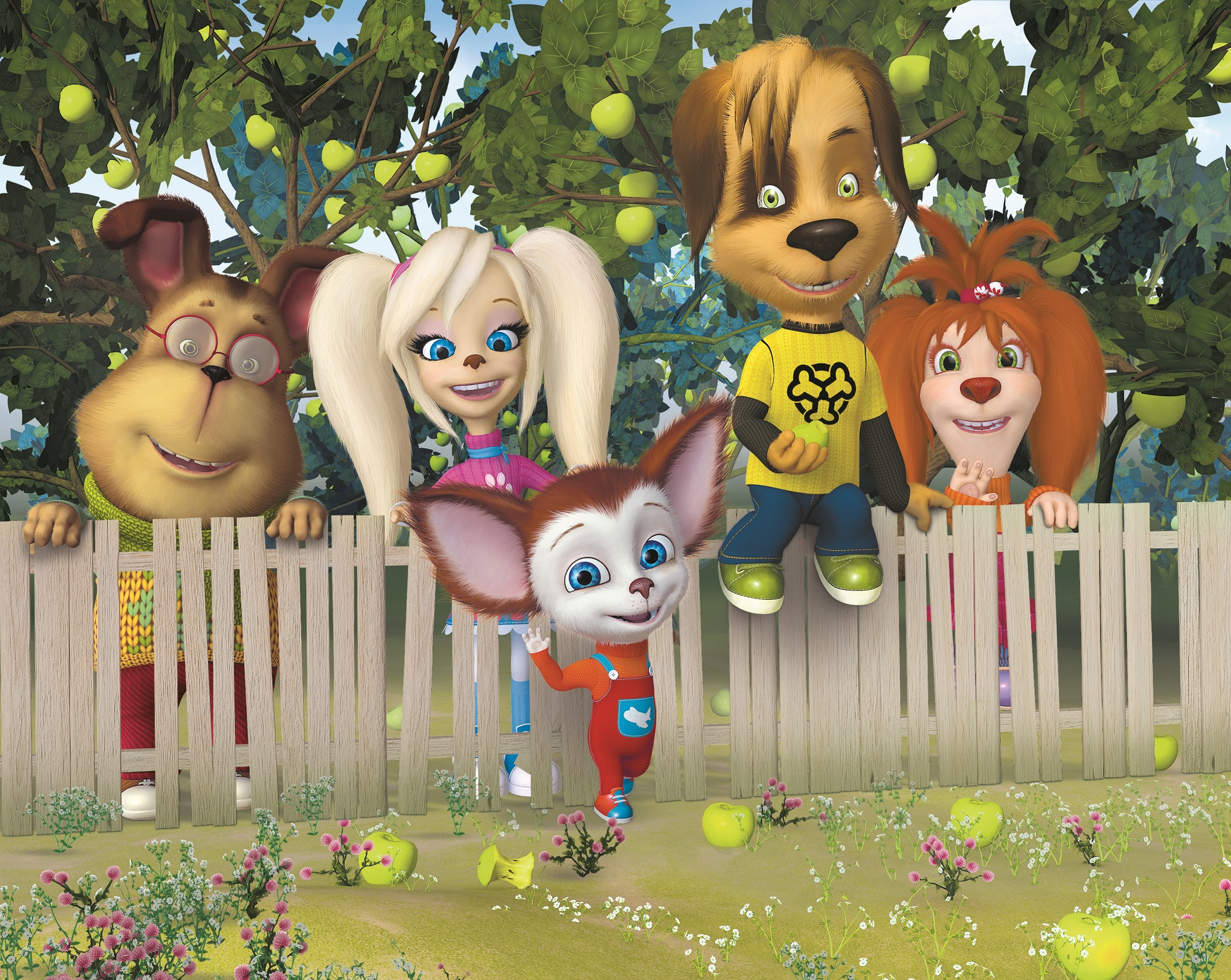 The 15x11mins Robodz will run on Nick Russia across the CIS and Baltic regions following the agreement, which lasts for four years and begins next month.

“This acquisition reinforces our strategy of offering both top international and also strong local content to our audience and supporting innovative producers in the region,” said Nick’s general manager, Russia, CIS, Ukraine and Baltics, Elena Balmont.

“These three deals confirm what we believed when we launched Media I.M. last year – that there is a growing appetite across Central and Eastern Europe for premium content as broadcasters and platforms reach for quality to distinguish themselves in a very competitive market,” said Media I.M. co-founder Irina Nazarenko, a former Viacom International Media Networks executive.