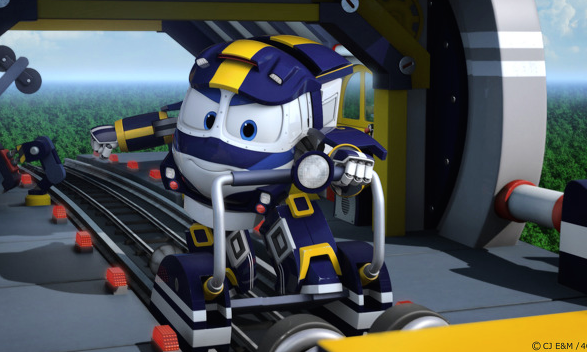 South Korean content giant CJ E&M has created an animated division and launched it with announcement of its first toon series.

The company plans to invest US$15 million in the unit in 2015 alone to develop animated content. To this point CJ E&M had invested in local animation projects, but will now look to create its own.

CJ E&M’s debut toon is Robot Trains RT, a “coming-of-age” story about train-shaped characters that save their village from dark forces.

The firm’s new division will develop, produce and distribute programming, while also operating licensing and character production businesses as well. The firm pointed to a license partnership it has with DreamWorks as one expected source of synergies.

“With aggressive investment and tactful marketing, we are putting forth our best efforts to produce a variety of high-quality animations in order to lead the global market and give a boost to the local animation market as well,” said Ji-Soo Han, who will be head of the new business.