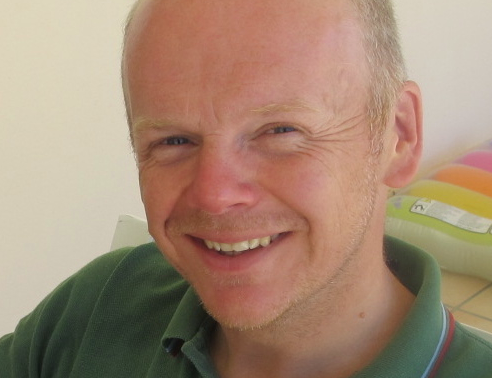 Searle has to this point been head of animation at Baby Cow, but has worked with Endemol Shine Group-owned Tiger Aspect since 2013 on CITV’s 52x11mins Mr Bean: The Animated Series.

He had established Baby Cow Animation with actor Steve Coogan and Henry Normal in 2001, during which time he has created shows such as Am Not an Animal for BBC Two, and worked on Horrible Histories, Alan Partridge and The Cow That Almost Missed Christmas among other shows.

In his new post, he will continue to direct Mr Bean until later this year, while developing projects with Tiger Aspect’s head of animation and children’s, Tom Beattie.

Searle began a career in animation 25 years ago when he set up Triffic Films. Which produced graphics and animation for popular British shows such as Father Ted, Have I Got News For You and Murder Most Horrid.