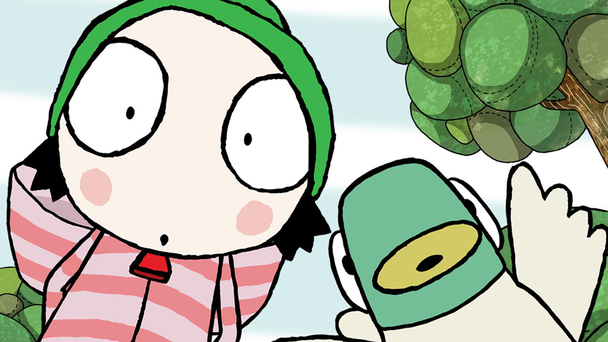 BBC Worldwide has struck three deals with Chilean broadcasters and platforms for its content.

The commercial arm of the UK public broadcaster, the BBC, announced at the NATPE convention in Miami that it has done deals with Chilean pubcaster TVN, its commercial counterpart Chilevision, and pay TV operator VTR.

TVN has acquired a package of premium fact-ent content. Worldwide did not break out any of the titles included, saying this will happen later.

Chilevision has picked up a package of natural history fare from Worldwide, continuing a long relationship with the UK-based distributor in the genre. Titles include Wild Arabia and Generation Earth.

“As the world’s oldest broadcaster and best storyteller, the BBC is producing unmissable content across all genres and we are now pleased to bring more of our programming to one of the most important markets in the region,” said Fred Medina, executive VP and managing director, BBC Worldwide Latin America & US Hispanic.