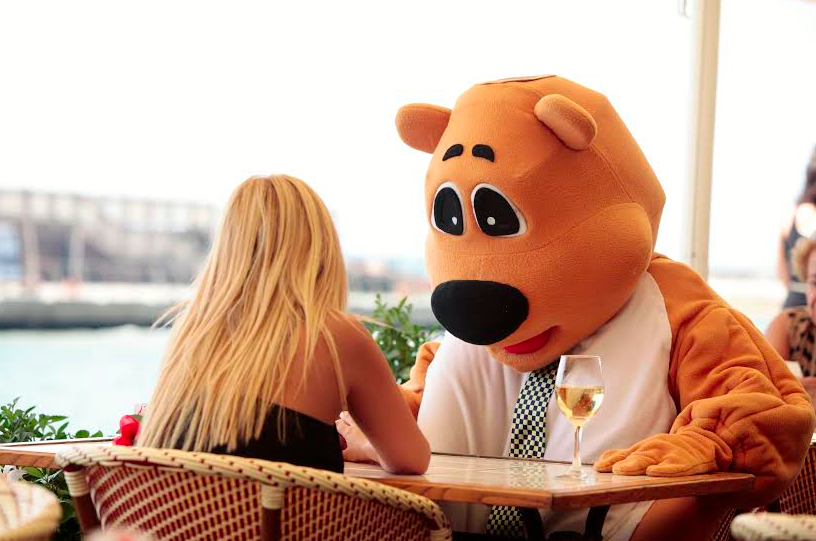 The network has commissioned local producer Newen and the latter’s affiliate Be Aware to produce a 40-episode season that will air daily this spring.

Armoza Formats developed the show with Artza Productions and sells it internationally. It sees a single meet potential love matches who are in had-to-toe disguises.