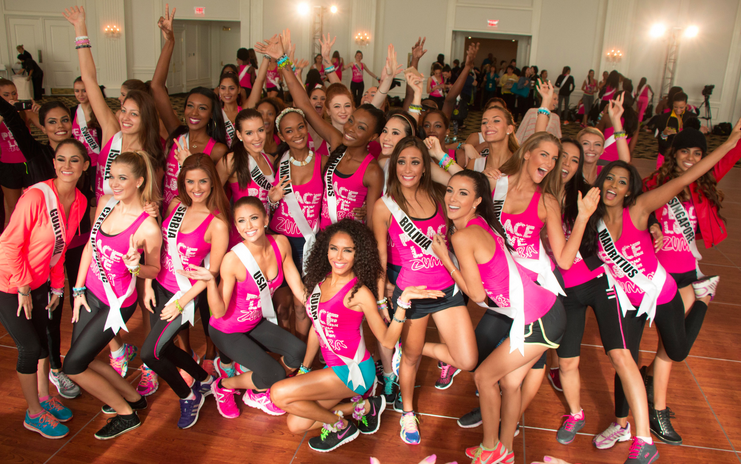 Fox International Channels in Southeast Asia and Japan and Turner International in Latin America are among buyers of the 63rd Miss Universe Pageant.

The gala will air live on US network NBC on January 25 from Miami-Doral, Florida, coproduced by The Miss Universe Organization and a Donald Trump and NBUniversal joint venture.

FIC and Turner have bought it along with Seven Network in Australia, Paris Premiere in France, Televisa in Mexico, ABC-CBN in the Philippines, TV2 in Denmark, Rede Bandeirantes in Brazil, M-Net in Africa, Caracol in Colombia, BEC World Public in Thailand, Venevision in Venezuela and Asia Today in India.

The broadcasters securd the show from distributor Alfred Haber.