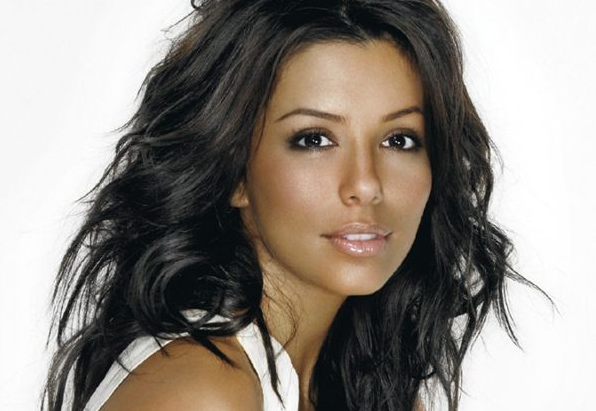 Desperate Housewives star Longoria has had her latest comedy, Telenovela, given the greenlight for a 13-episode run, and signed a wider production pact.

Single-came series Telenovela will follow the backstage madness of a Spanish-language telenovela, starring Longoria as a major star working on a show. Universal Television coproduces with Longoria’s UnbeliEVAble Entertainment prodco.

“There are few actresses with as much international appeal as Eva Longoria,” said Jennifer Salke, president, NBC Entertainment. “She is a perfect fit for Telenovela. Her character will try to navigate the hysteria and high jinks that everyone must endure in putting together a daily show.”

UnbeliEVAble has been with Universal TV since 2012. According to Deadline, her new pact is for three years and spans film and television.

Meanwhile, Parton has signed a development deal in conjunction with her production partner, Sam Haskell of Magnolia Hill Entertainment, and Warner Bros. Television.

The parties will work on a slate of two-hour telemovies based on Parton’s life and music. Parton will produce the family-orientated projects.

“I hope we will create some uplifting movies that the entire family can enjoy together, a genre of programming that still seems largely untapped on television,” said NBC Entertainment’s chairman, Robert Greenblatt.

“We want to create projects for NBC that are both fun and inspirational with a family audience in mind,” said Parton.

In further NBC news, the channel has commissioned an eight-hour miniseries based on the book Forbidden Fruit: Love Stories From the Underground Railroad.

The Underground Railroad was a network of routes and safe houses used by American slaves of African descent to escape to free states and Canada in the 19th century.

Freedom Run will focus on three specific epic journeys and love stories based on Betty DeRamus’ book. Musician Stevie Wonder will executive produce the project, which is also being developed as a stage show that he will provide the score for.

B. Swibel, Adam Westbrook and Charles Randolph-Wright will write the miniseries and EP, with Tara Smith and Brian LaRoda also executive producing.

“We’re increasingly looking for projects that qualify as television events and these harrowing true stories of courageous young men and women who found love, in spite of the heinousness of slavery, certainly does that,” said Greenblatt.