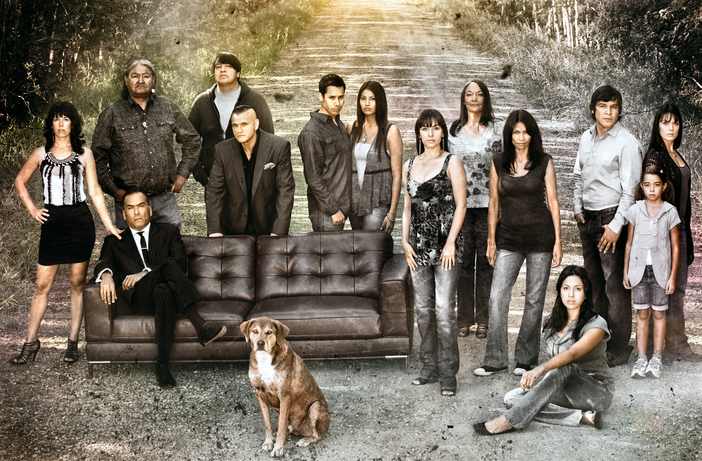 SBS in Australia and Hulu in the US have already acquired the show, with the latter launching it recently.

“As we increase the number of scripted series that Cineflix Rights distributes, programming like Blackstone make a great addition to our existing catalogue as it’s the type of intense, compelling drama that is proving to be incredibly popular with viewers,” said Chris Bonney, CEO for rights at Cineflix Rights’ parent, Cineflix Media.