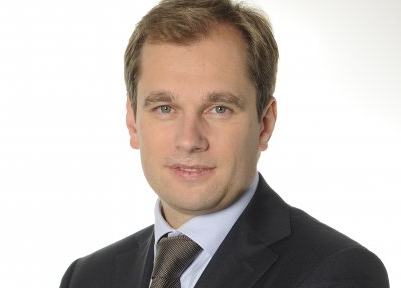 Turner Broadcasting System has named Dominik Tzimas as distribution director, central and eastern Europe and Russia, charged with the development of Turner’s distribution and syndication business in key markets across these territories.

Specifically, he will be tasked with distribution and content syndication of Cartoon Network, Boomerang, TCM as well as original TNT productions.

Tzimas joins Turner from AMC International – Central Europe where he served as country manager Poland as well as regional sales director for the Czech Republic, Slovakia and Romania.

Based in Warsaw, he reports to Matthias Heinze, vice-president commercial for Germany, Austria, Switzerland, Benelux, CEE and Russia.