Battle of the Planets cartoon gets a reboot 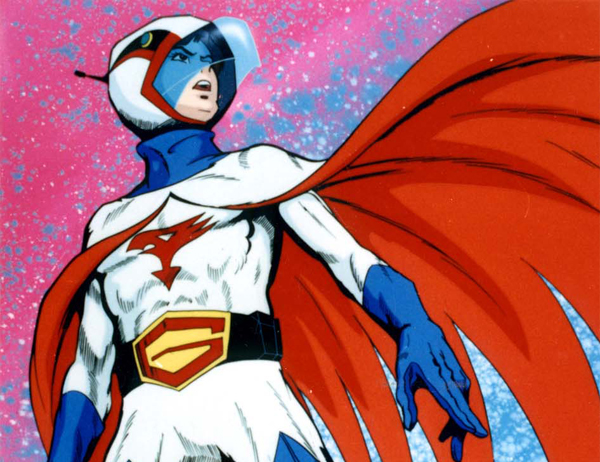 Classic animated action-adventure series Battle of the Planets is the latest kids series to get the remake treatment.

Canadian producer Nelvana Enterprises is rebooting the toon series, which launched in the late 1970s and was itself an adaptation of a Japanese anime show, Science Ninja Team Gatchaman.

The new Nelvana series will target boys 6-to-11. The Corus-owned kids content company is working with rights holder d-rights on the new show, which is being developed with the working title Battle of the Planets: Phoenix Ninjas.

The show is in the same Japanese-inspired boy’s action territory as another Nelvana property, Beyblade. No broadcaster is yet attached, bit Nelvana will handle global sales of the new series.

Andrew Kerr, co-head, Nelvana said: “This classic property has endured with fans and we are ready to reach out to a new generation of kids. The series will be new, but will feature the same big action stories and compelling characters.”

Daizo Suzuki, president of d-rights added: “Battle of the Planets is one of the most well-known Japanese classic animation titles. We are looking forward to working on its development to add another exciting installment of this evergreen property.”

The US Battle of the Planets was originally adapted by Sandy Frank Entertainment in 1978. The original Gatchaman series was made by Tatsunoko and released in Japan in 1972.

A feature film entitled Gatchaman, based on the original Japanese series, was released summer of 2013 in Japan.

The series follows the G-Force unit as it protects Earth from planet Spectra. The team’s spaceship, The Phoenix, has the ability to transform into a flaming bird-shaped craft able to overcome any attack by functioning as a giant fiery phoenix.