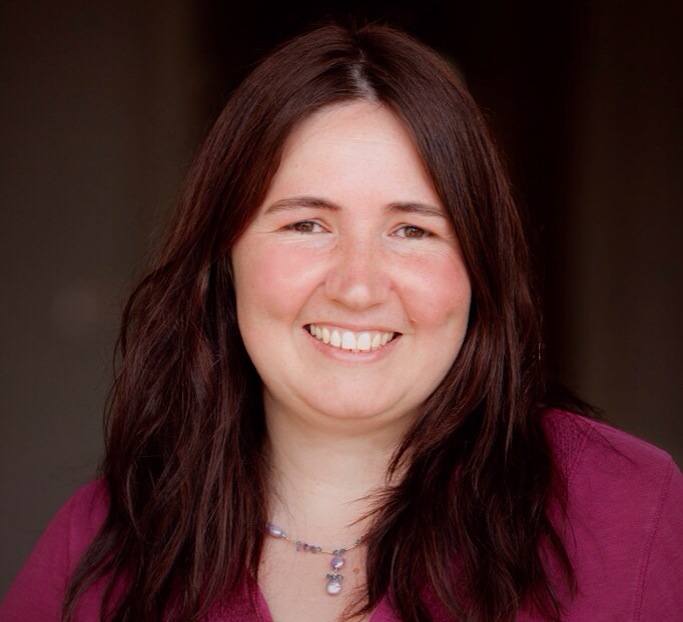 She will be based in London and oversee all production activity. As a freelancer, her credits include ITV series Crime Stoppers and History series Defenders of the Sky: the Great British Airfield.

Day will be based in London and report to Woodcut founder and chief executive Kate Beal.

“Over the years, I have worked closely with Jenni and she is a highly-talented series producer, with an incredible creative flare!  We have worked with Jenni for a number of years in her freelance capacity and I know how enormously capable she is,” Beal said.

“I have worked with Kate on various productions for some time now, and we have built up a great rapport,” Day added. “I am thrilled to take up this new position especially as Woodcut is expanding and building up momentum as a cutting-edge production company.”