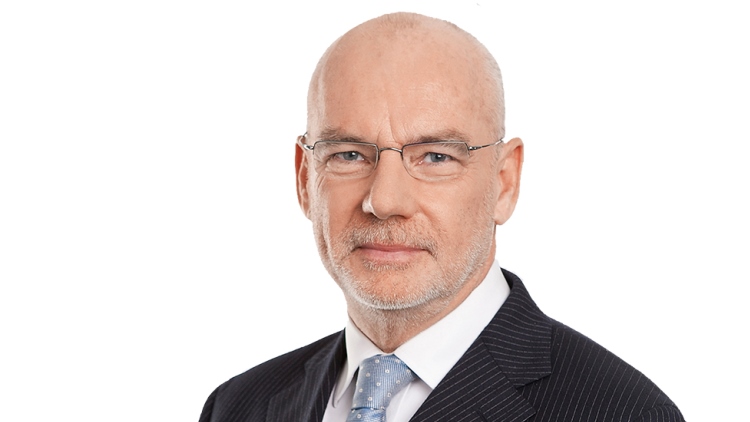 Davey becomes managing director, content, and will assume responsibility for the Sky’s entertainment, movies and news channels in the UK and Ireland.

He will take on that role alongside his existing responsibilities as executive VP, programming at Sky’s German platform, Sky Deutschland. As such he will split his time between Sky’s base in west London and Sky Deutschland’s base in Munich, Germany.

At Sky Deutschland, Davey oversees all of the pay TV services content and channels including its movie services and deals with the studios.

Davey is a Sky veteran, having also worked at its Italian offshoot Sky Italia, where he launched its free-to-air digital terrestrial channel Cielo. In the early 1990s he was managing director of Sky in the UK during its early years. He has also worked at Star in Asia and has been COO of News Corp (now 21st Century Fox) channels in Europe.

The content role has been vacant since Turner Laing left Sky last year. She is now CEO of Endemol Shine Group.

Jeremy Darroch, Sky’s group chief executive, said: “Gary is one of the most capable executives in pay TV and I am delighted to welcome him back to Sky in the UK. As we become a more international business, Gary’s broad experience across many markets gives him a unique perspective that he can now apply to the continued growth of our content business in the UK and Ireland as well as Germany and Austria.”

Davey added: “I have always been very proud of having played a part in the launch of Sky in the UK. Even more so to watch it grow and now become Europe’s leading entertainment company. This is a brand new beginning and I am looking forward to working with the exceptional team in the UK as we take our channels to new heights.”