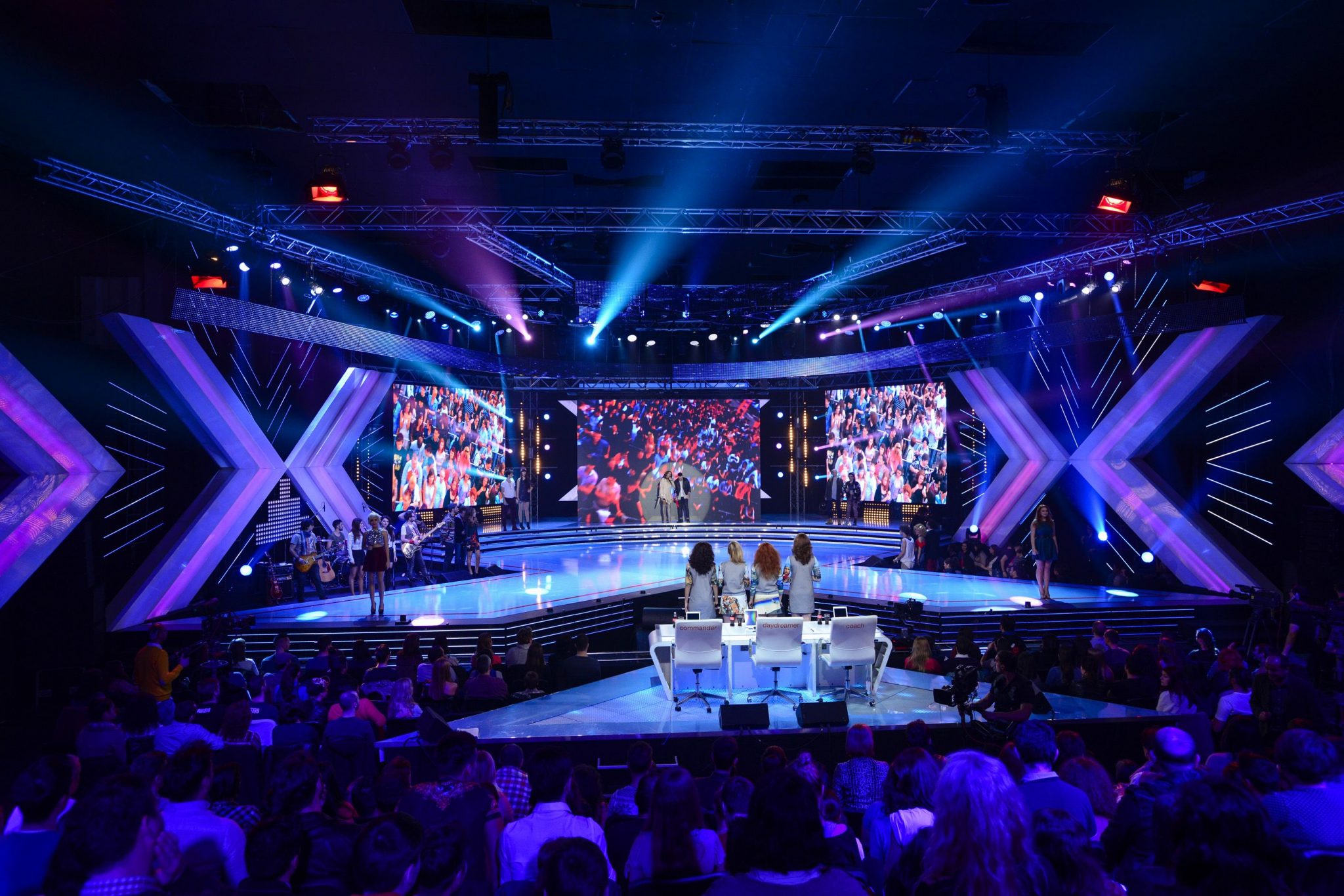 The firm, which broadcasts five TV networks in the country, said that its flagship Antena 1 channel, which broadcasts the local X Factor (pictured), showed “significant audience appreciation” on most time slots on the commercial target, the biggest of which was a 15% year-on-year increase for the morning slot.

Antena Stars, which launched one year ago, now features among Romania’s top 10 TV channels based on the average market share on the commercial target, according to Intact.

News channel Antena 3 reported a 32% increase in market share for the whole day and a 26% increase during prime time, compared to 2013.

Intact’s other two channels, female-focused channel Euforia TV and youth-skewing ZU TV also reported gains, with ZU TV in December claiming to be the audience leader in its niche in four time slots for its 15-34 year-old target demographic.