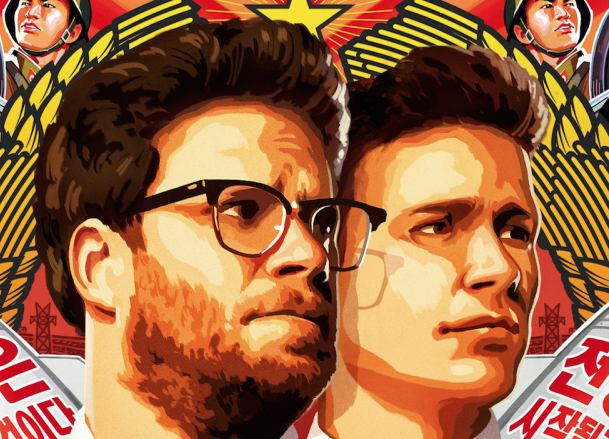 Video-on-demand sales of Sony Pictures Entertainment feature film The Interview have raked in more than US$31 million since its release.

The film was pulled from various cinema chains after becoming the centre of the brutal cyber attack on US studio Sony, but was subsequently released via VOD platforms and on a limited number of cinema screens.

Digital on-demand and rental sales have now pulled in US$31 million. This means it is “number one online film of all time”, according to Sony.

While the theatrical release took just US$5 million, 4.3 million digital transactions between December 24 and January 4 have pulled in the revenues.

US cable and satellite services such as Comcast, Time Warner Cable DirecTV and Dish Networks ran the film alongside a dedicated seetheinterview.com site, which offers the film at US$5.99 for a single stream or US$14.99 as a purchase.

The Sony hack, by a group calling its Guardians of Peace, brought numerous embarrassing headlines, but the studio will feel some vindication from the online numbers.