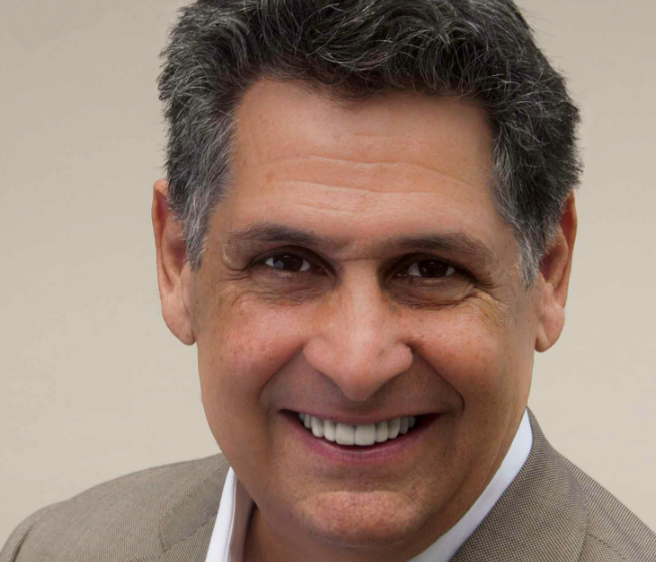 Former Cisneros sales boss Cesar Diaz has resurfaced ahead of NATPE with his own sales outfit, 7A Media.

Diaz had exited Venezuelan firm Cisneros Media Distribution in November, as TBI reported at the time, mooting a plan to launch his own content company.

The resulting new Miami-based business will initially focus on content sales in Latin America before expanding into the international market.

“In my career I have shared many opportunities and moments with many customers around the world,” said Diaz. “Many of these clients have become friends and that is why this transition is very special to me.”

7A will launch at NATPE, focusing on consulting, building a catalogue of broadcast and on-demand content, and business development services.

As a consultant, Diaz will aim to offer help to international businesses entering the Latin American market, as well as Latin companies seeking to produce abroad. 7A has already secured a deal with an unnamed Canadian producer looking at Spanish-language programming in the region.

On the biz dev side, 7A will act as a broker, helping to fund, produce and distribute content.

Diaz is well-known on the international circuit, having more than 40 years experience in the TV business. He began his career at Ecuadorian channel Teleamazonas, before mobbing to Venezuela to join RCT in the 1980s.

He then held roles at Coral International Pictures in Miami and Global Vision Group before joining Cisneros (then Venevision International).

After a stint as general manager of Telefe Internacional, he returned to Venevision and oversaw its rebrand as CMD. He exited his post as VP, sales towards the end of last year.