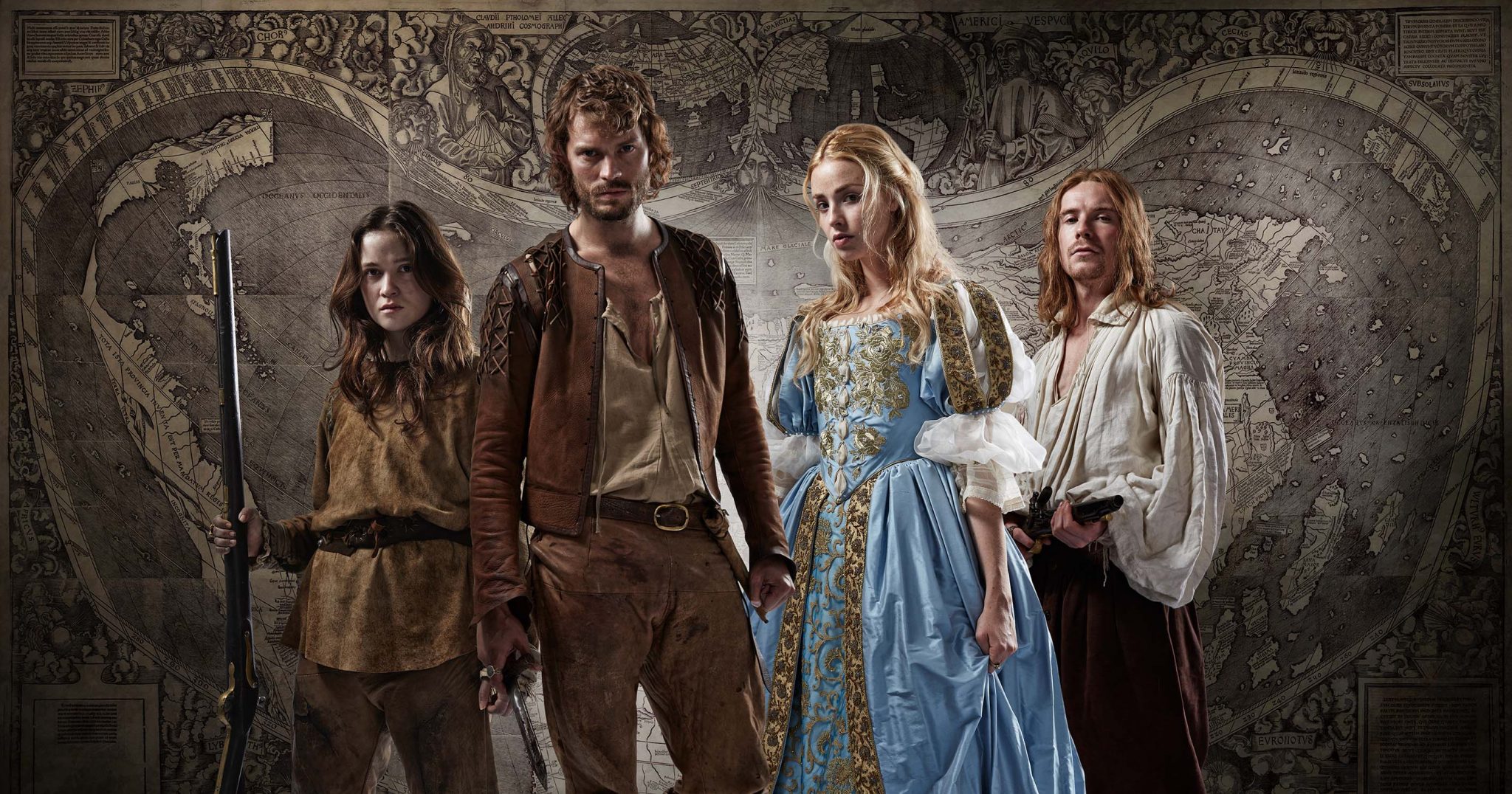 Big-budget period drama New Worlds has sold to channels in Canada and pan-Africa.

The Power-distributed miniseries, packaged in 4x60mins and 2x120mins formats, has gone to Super Channel in Canada and pan-African pay TV channel provider M-Net. Power also closed home entertainment deals in the US, Canada and Thailand.

The show has already licensed to SBS in Australia, DR in Denmark, Sky Television in New Zealand, Chello Central Europe for Hungary and HRT in Croatia.

Set in the 1680s in England and America, New Worlds follows the turbulent period that followed the end of the English Civil War and its impact on four young idealists that prepare to sacrifice everything for a fairer future.