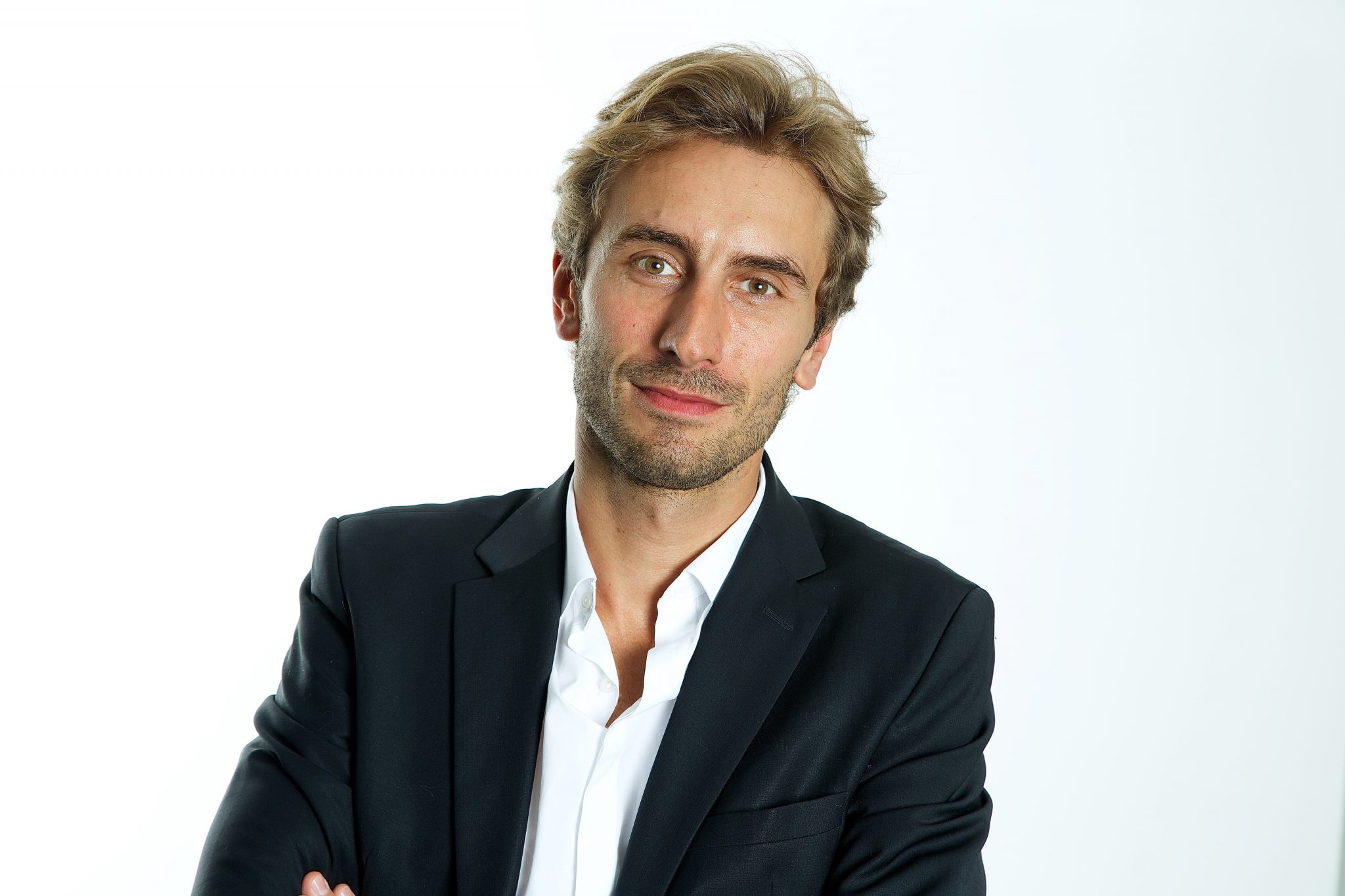 Matthieu Viala, CEO of French drama producer Makever, on why changes to viewing habits means investment in talent, research and development is more important than ever in TV.

Writing is the heart of our industry and continues to be the cornerstone of the TV world, despite the rapid and profound changes occurring.

70 years ago, right at the onset of TV, formats were created in order to fit with the available model: A one-hour TV show was to tell a longer dramatic story and a series of half an hour episodes, was aimed at making viewers laugh. For many years since, broadcasters and producers have followed this pattern and offered content, based on these preset formats.

Since the beginning of the 21st century, things have evolved. Nowadays, the willingness of writers to tell longer stories matches with the need of the broadcasters to air addictive long running shows; and this new concern induces new models.

Pay TV has the revenue to be innovative by spending money on building the best creative teams (often a great writer and producer) in order to always offer the best programmes to their subscribers. On free TV, obviously the stakes are slightly different.

The way viewers are choosing and watching their content is changing too. Viewers are more than happy to reach for the TV remote and flick between channels if they are not grabbed instantly. It only takes a matter of seconds before they decide if they want to invest in a programme, therefore almost every scene has to be engaging. All the European countries are following this course, and the pace is accelerating.

Nowadays, there are unlimited ways to tell stories. The most important concern is what the creator wants to say, and what the best format for them to tell it is.

For example, scripted shows can be anything from two to 22 episodes. Moreover, as Reed Hastings, CEO of Netflix, said, “episodes don’t have to last one hour anymore”. Indeed, viewers don’t want to be invested for such long periods of time. In turn, the algorithm as well as the promise of the show is just as important: if a viewer doesn’t find something to watch in less than two minutes, they will look elsewhere.

With this in mind, free VOD platforms are being increasingly populated with short formats – 4OD shorts and Vice to name a few. This trend is as a direct result of younger audiences turning to YouTube to watch content and viewing it on their mobile devices. This audience wants to ‘snack-view’ content. Even if they do go on to watch two hours of short-form programming in quick succession, it’s about the freedom to view without commitment.

This is exactly why producers keep testing new format ideas and investing money in development and creation: they have to find the next big hit. For example, two years before they were broadcast, it was impossible to know that HBO’s True Detective, ITV’s Downton Abbey and Canal+’s The Returned would all be such huge hits.

Tomorrow, the next big programmes will be on VOD platforms as well as on linear TV and the traditional format model will be a thing of the past.

We have been tracking the shift in formats and alternative viewing platforms, which is why Makever is investing more than 5% of its turnover in writing, and 5% more in producing content on digital non-linear platforms.

Even if the way creators tell stories changes, there is one certainty: people will always want to be told great stories. Since the first storytellers around the fire, people want to be brought into fictional universe and to meet fictional characters, and it is our job to make them take this trip.