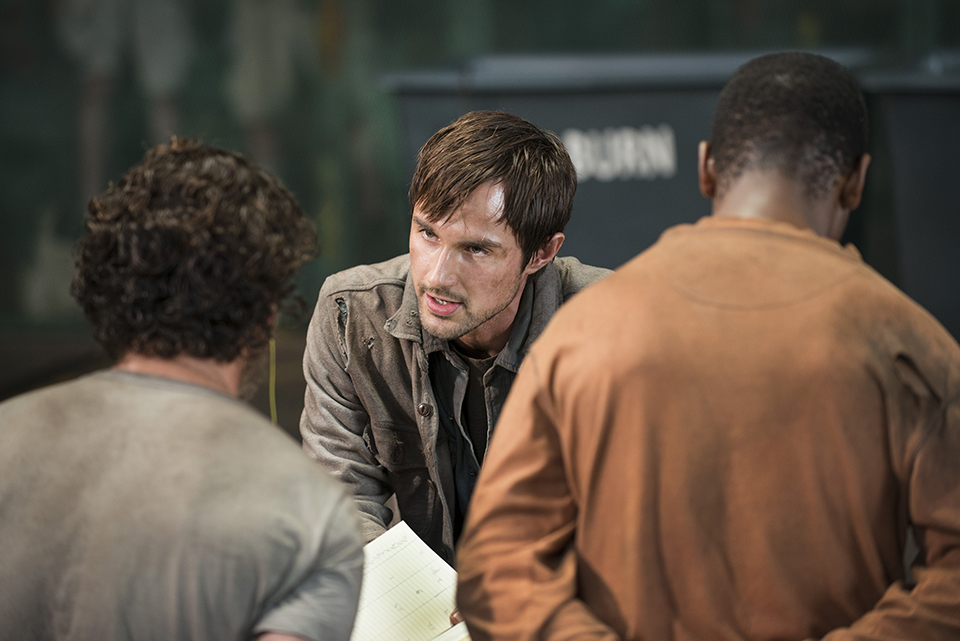 The Walking Dead generated more Tweets and had a larger audience on Twitter than any other show in the US in 2014, according to Nielsen.

Other series that made up the top 10 were American Horror Story: Freak Show, Game of Thrones, Teen Wolf and Scandal, while the most-Tweeted TV series minute of 2014 in the US was The Voice on NBC, which garnered 310,000 Tweets.

The top TV special on Twitter was the Academy Awards with a Twitter audience of 13.9 million and 11.2 million Tweets sent, followed by this year’s Grammy Awards.

The top TV sports event on Twitter was the Denver Broncos vs Seattle Seahawks Super Bowl with a Twitter audience of 15.3 million and 25.3 million Tweets sent.

In this, Ipos claimed that 93% of Twitter users were likely to have a cable, satellite or fibre-optic subscription compared to 86% of non-users.

“What this translates into is that Twitter users are in fact watching just as much, if not more traditional content (i.e. broadcast and cable) as non-users. The most notable differentiator between the two groups is that Twitter users are more likely to also consume TV content on emerging platforms such as online SVOD services and content freely available on the internet,” said Ipsos.