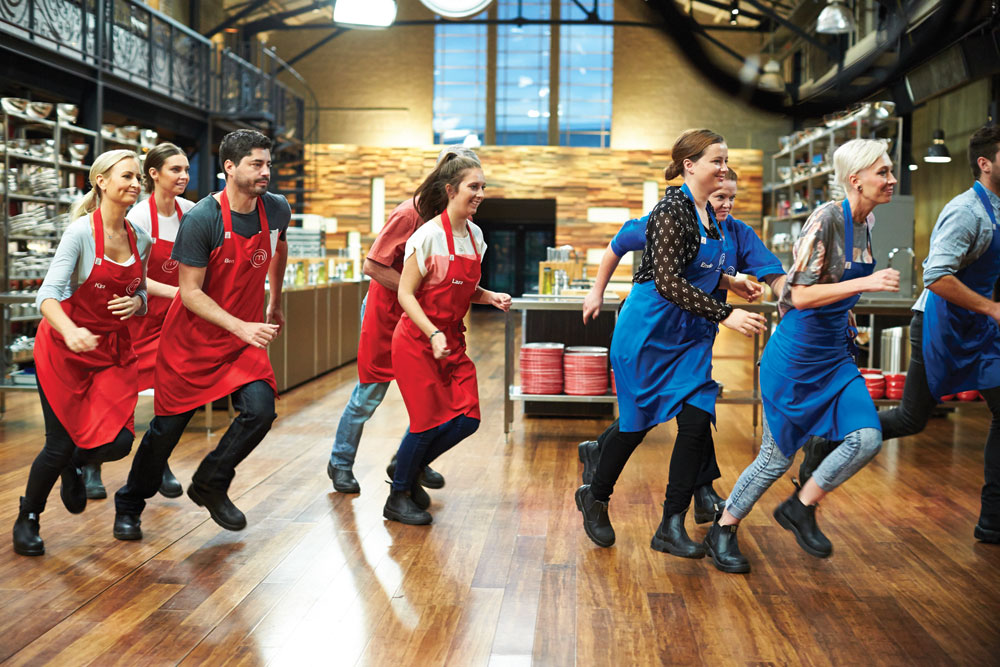 Network Ten’s has declined to provide an update on a potential ownership change, choosing to stay silent at its annual general meeting with shareholders.

A deadline for Ten takeover bids expired recently, with the likes of Foxtel and Discovery understood to have posted offers, but Ten’s CEO and chairman Hamish McLennan told shareholders he had no news for them.

“At this stage, there is no further update to our December 3 statement,” he said. “Ten will update shareholders again when required to do so under its continuous disclosure obligations.”

This came during Network Ten parent Ten Network Holdings’s AGM, in which it provided further detail on the earnings loss of A$79.3 million (US$64.9 million) for the year to August 31, 2014 that it posted in October.

“The past 12 months have been a difficult period for many media companies, including our company,” said McLennan.

However, he claimed the results of a strategic review would result in better financial outcomes for primetime content in 2015. Ten, which has struggled in the ratings for a number of years, began its initial turnaround plan in 2013.

He pointed to a turnaround plan, which includes focus on event television and premium sport, the 25-54 age bracket (in which Ten posted viewing growth of 2.2% – the only Australian terrestrial broadcaster to do so, according to OzTam figures), more consistency in programme schedules, format development and digital expansion of its online Tenplay service.

McLennan noted strong ratings for Ten’s latest format, Family Feud, which “achieved [the] best network audience numbers in [its] timeslot in five years”, and dating format The Bachelor Australia, and a return to form for MasterChef Australia.

He also pointed to upcoming US fare such as CSI: Cyber, The Odd Couple and Shark Tank as potential ratings winners.