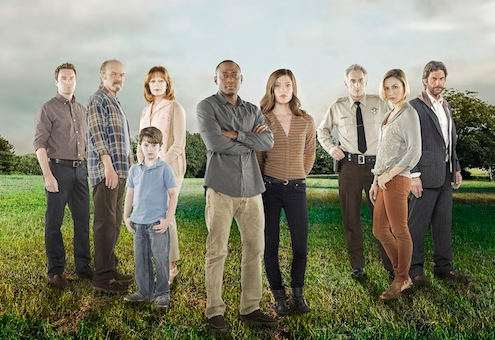 US streaming and catch-up service Hulu has picked up exclusive rights to Disney-distributed ABC series Resurrection and Mistresses, as well as Devious Maids.

The deal gives Hulu exclusive SVOD rights to the ABC Studios scripted series, which it has launched on its premium Hulu Plus service.

Similarly, all of the first season of Devious Maids, which was first broadcast on cable net Lifetime, is now on Hulu and the second season will be available ahead of the season three premiere on Lifetime.

The Hulu-Disney deal also covers a raft of library product from the studio. Older titles that will head to Hulu include Melissa & Joey, Alias, Army Wives, Body of Proof, Twisted and Make It or Break It. The agreement also covers kids content and include Marvel animated series Spider-Man, X-Men and Iron Man: Armored Adventures.

“This new licensing agreement with Disney-ABC Television Group brings even more great shows to Hulu’s growing library of content and we are proud to add an array of exclusive & hit titles to the platform for our subscribers to enjoy this holiday season,” said Rodrigo Mazon, Hulu’s director of acquisitions, in a blog post announcing the deal.