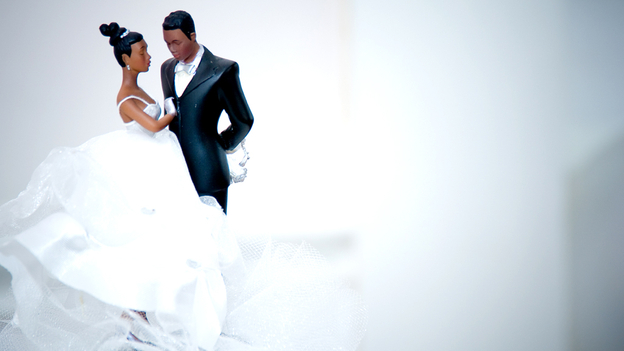 The show, which comes from Warner Bros. Productions UK-owned Renegade Pictures, sees grooms given a fixed budget to organise their wedding entirely without the bride’s input.

There have been around a dozen international versions of the show, including one for RTL in Germany, OWN and (latterly) USA Network in the US, RTÉ in Ireland, and Network Ten in Australia.

Eight seasons have run on youth-skewed BBC Three. However, with the channel’s upcoming online remit focusing on drama, documentary and comedy that either ‘make me think’ or ‘make me laugh’, the show will switch to the BBC’s flagship network.

The BBC One show will be broader in appeal, with the brides aged between 30 and 55.

“Don’t Tell the Bride will bring a new flavour to BBC One and expand the range of factual entertainment programmes in the schedule,” said BBC controller Charlotte Moore. “It will retain all the elements fans of the show love but re-imagined for a broad audience.”

Sam Bickley, who had been acting BBC Three editor before it was announced this week Damian Kavanagh would become controller of the online incarnation of the network, is commissioning editor along with James Hayes.

Kavanagh this week revealed programming proposals for the new-look BBC Three, with up 80% of its reduced budget going on long form series such as Bad Education and Murdered By My Boyfriend, with the rest earmarked for short form digital content.

The BBC believes axing the linear BBC Three will return £50 million (US$78 million) in cost savings.