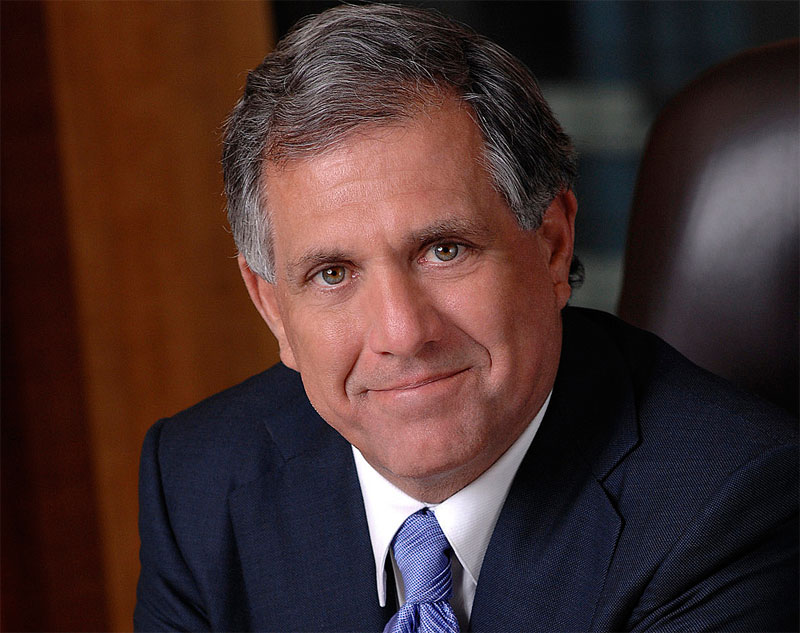 Les Moonves will remain as president and CEO of US broadcast group CBS Corp. until at least 2019, at which point he will have the option to launch an affiliated production company of this own.

He made nearly US$67 million last year, making him one of the highest paid executives in the entertainment business.

The basic terms of his deal will remain the same – a salary plus annual performance-based bonuses and equity-based compensation.

However, the new agreement means Moonves, currently 65, will become an executive advisor to CBS at the end of the run for five more years and, according to CBS statement, “have the option to establish a production company under CBS’s auspices”.

Moonves joined NCIS network CBS in 1995 as president of entertainment. He became president and CEO of CBS Television in 1998 and then chairman in 2003. He was later named co-president and co-COO of Viacom and chairman of CBS in 2004.

When Sumner Redstone decided to split CBS and Viacom into separate companies in 2006, he was named president and the newly-formed CEO of CBS Corp.

Moonves and Viacom president and CEO Philipppe Dauman have long been fancied as successors to the 91-year-old Redstone’s media empire.