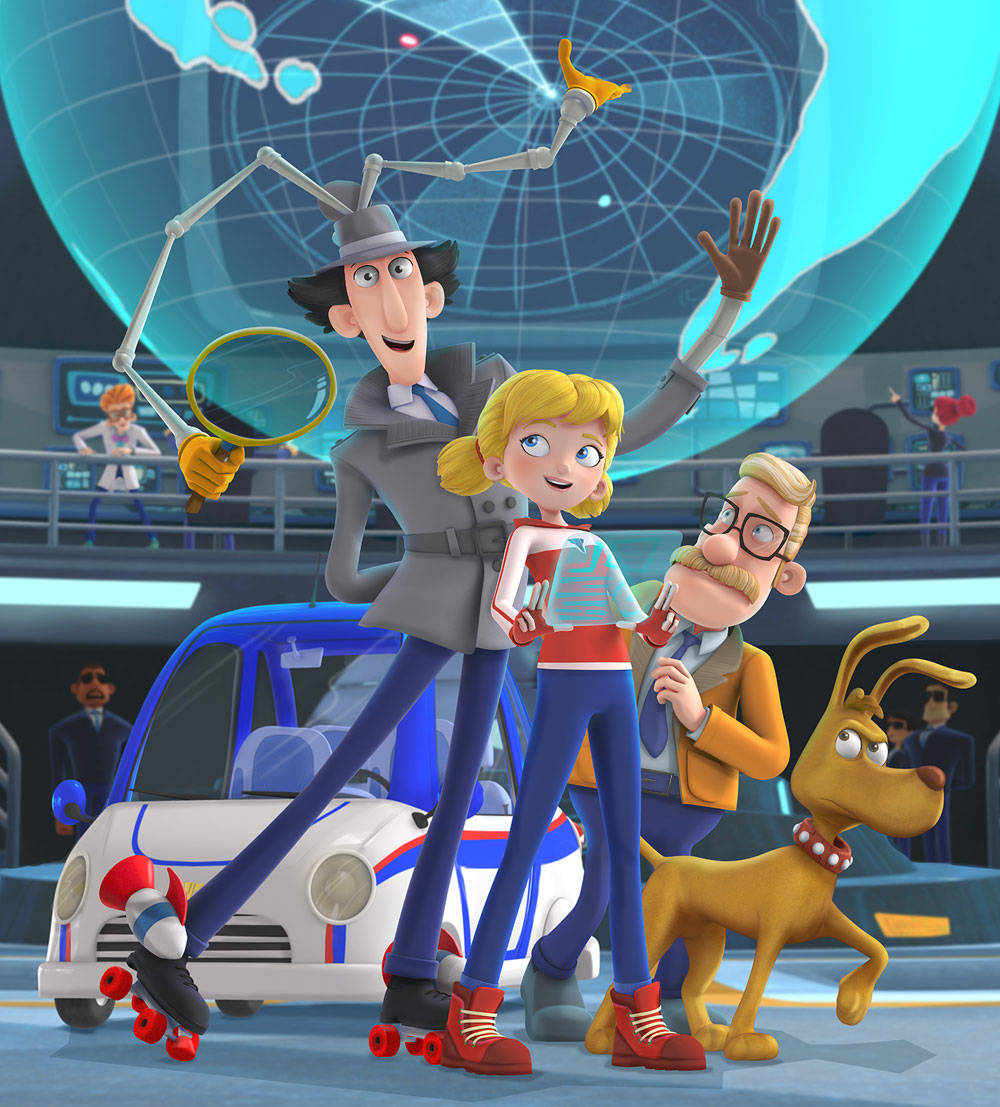 Turner Broadcasting System’s refresh of the Boomerang brand into an all-animation family channel is continuing with relaunches in several Asia territories.

Boomerang will relaunch in the Philippines, Cambodia, Indonesia, Hong Kong, Singapore and Myanmar.

Boomerang was last on air in Southeast Asia in December 2012, a Turner spokesman told TBI.

“The channel is powered with premium content from Warner Bros. meaning that it will now be the home in Southeast Asia for the likes of Tom and Jerry, Looney Tunes and Scooby-Doo,” said Mark Eyers, chief content officer, kids, Turner International Asia Pacific.

“The re-launch is a global initiative with a commitment to acquire the world’s very best animation, and we’ll be one of the first regions to unveil the new-look brand. Right from the start, we’ll be airing the all-new Inspector Gadget [pictured] and Turbo FAST series.”

The network will also have the animated reboot of UK comedy Mr Bean.

Boomerang’s move to an all-animation youth and family-targeted channel began in October, with a plan to reposition it as a ‘second flagship’ Turner kids channel that would sit alongside Cartoon Network.

The new look began rolling out on September 29 and then debuted in Australia on November 3. It completes next year.