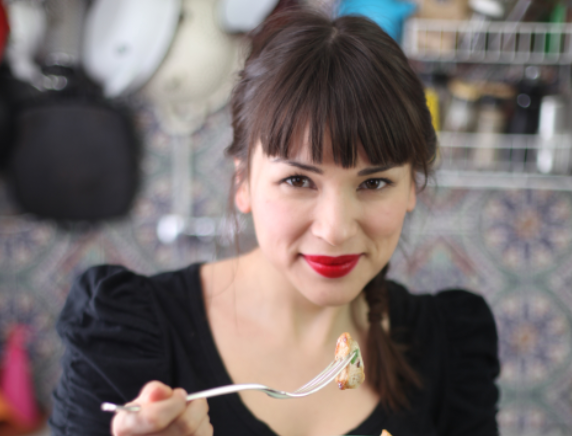 BBC Worldwide and FremantleMedia are joining forces to make Rachel Khoo’s Kitchen Notebook Melbourne, the first show to come out of a formats agreement between the pair.

The cookery series is being produced for Australian pubcaster SBS and will see Rachel Khoo immerse herself in the food scene in the state of Victoria. She will then return to her Melbourne apartment to make a range of recipes inspired by her travels.

Khoo has a BBC series in the UK, Little Paris Kitchen, in which she travels around the city, getting inspiration for recipes. It is produced in-house by the BBC and BBC Worldwide sells the finished version and the format. Worldwide will also sell Rachel Khoo’s Kitchen Notebook Melbourne.

The channel division of Worldwide has also commissioned Rachel Khoo’s London Food Diary (WT) and Cosmopolitan Cook (WT), which it will fully fund and distribute.

Jon Penn, managing director of BBC Worldwide Australia and New Zealand, said: “This is exactly the type of high quality programming that we are looking to produce through our partnership with FremantleMedia Australia, enabling us to grow our content business in Australia, develop exciting commercial opportunities off screen and create world class content that can travel to other territories.”

Ian Hogg, FremantleMedia’s regional CEO, Australia and Asia Pacific, added: “Rachel Khoo’s Kitchen Notebook Melbourne is a great opportunity to put a uniquely Australian spin on a BBC Worldwide format. This series will be unique, edgy and above all, incredibly engaging.”