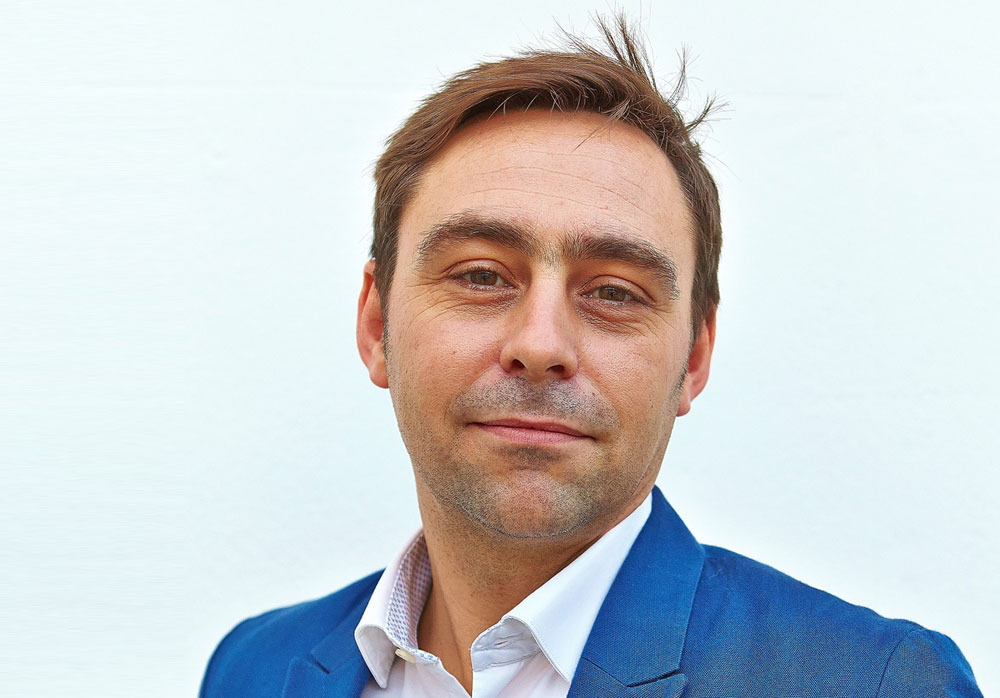 Adam Collings has joined UKTV from NBCUniversal and will oversee programming at its Watch channel.

Collings will oversee programme strategy and scheduling at general entertainment channel Watch and have input into commissioning and acquisitions decisions. He will report to Watch general manager, Steve North.

This comes after a restructure of UKTV’s channel bouquet that saw Clare Laycock and Steve Hornsey, and North and Adrian Wills getting wider roles.

He joins from NBCUniversal where he was director of channels, overseeing the Syfy and Movies 24 services and acquiring shows including Defiance and Sharknado.

Prior to NBCU he was at UK free-to-air broadcaster ITV, working across its family of digital channels and before that at Paramount Comedy and the BBC.

“Adam comes equipped with fantastic experience from both a terrestrial and multi-channel background,” Steve North said. “Having, in recent years, been at both NBCUniversal and ITV he has developed a complete knowledge of the acquisitions market and the dynamics of the digital environment from a scheduling and programming perspective.”

Watch is programmed with US and UK entertainment programming. Its recent acquisitions include Warner Bros-distributed Almost Human and Fox-distributed The Strain.