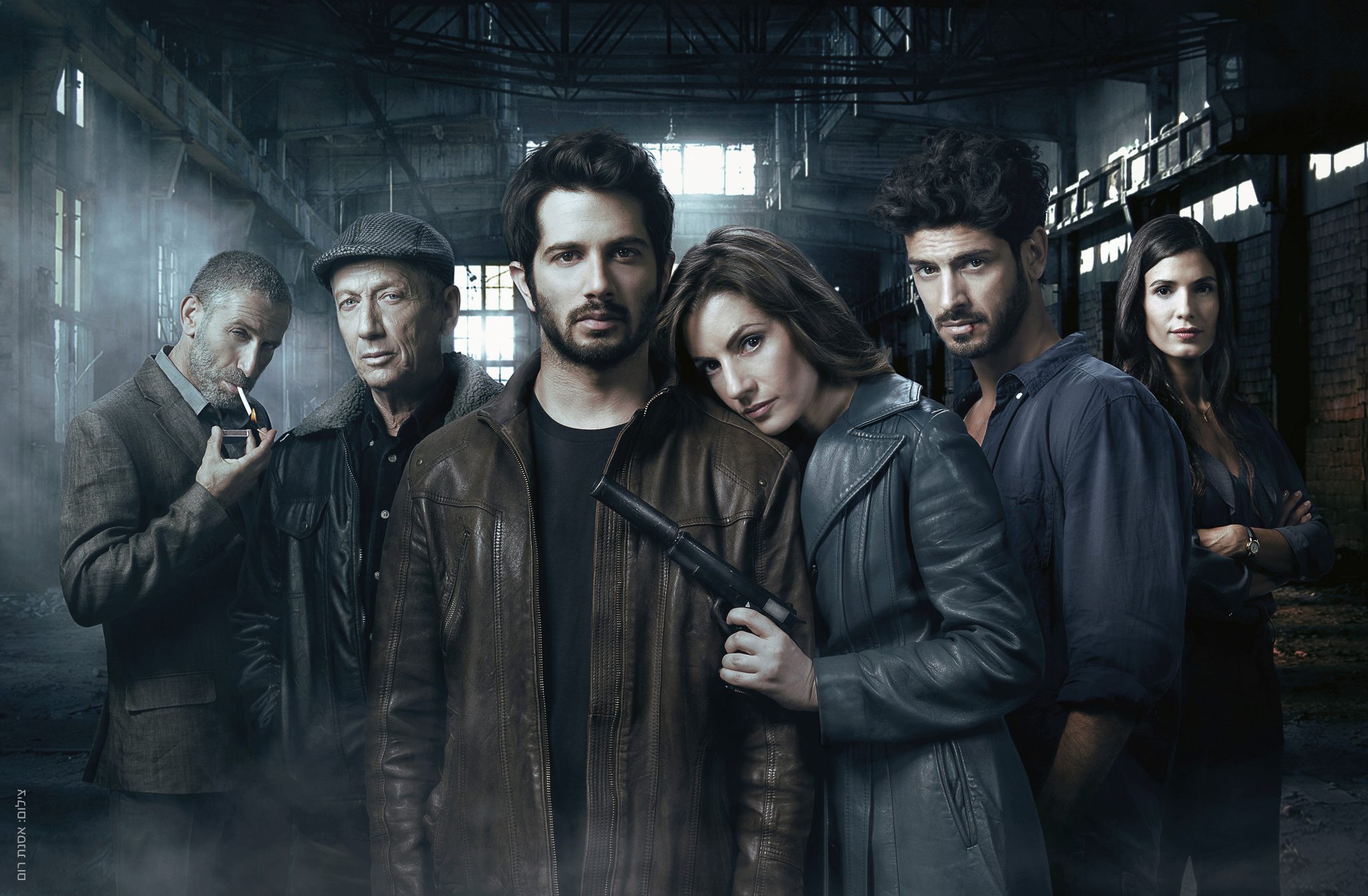 South Korean broadcaster KBS is to get a local version of Israeli scripted drama MICE (aka The Gordin Cell).

IMTV is adapting the scripts and producing for KBS ahead of a planned launch early next year.

The Korean remake will follow a pilot that is torn between family associations with North Korea and his loyalty to South Korea.

NBC is adapting the series for US network television, and it will launch as Allegiance next year.

“MICE is a spy drama but at the same time it naturally tells a story about conflicts and reconciliation between family members. We expect it to have great appeal to Korean viewers,” said Soeck-gu Hong, chief producer at KBS.

“We’re delighted that KBS and IMTV have decided to bring MICE to viewers in South Korea,” added Keren Shahar, general manager, distribution at MICE rights holder Keshet International. “We know that this market loves drama and does the genre very well, so it’s a great endorsement to have MICE selected as one of the few international imports in the region.”

In Israel, a second season of the show, which comes from Tedy Productions (Rising Star) launches on satcaster YES on December 11.