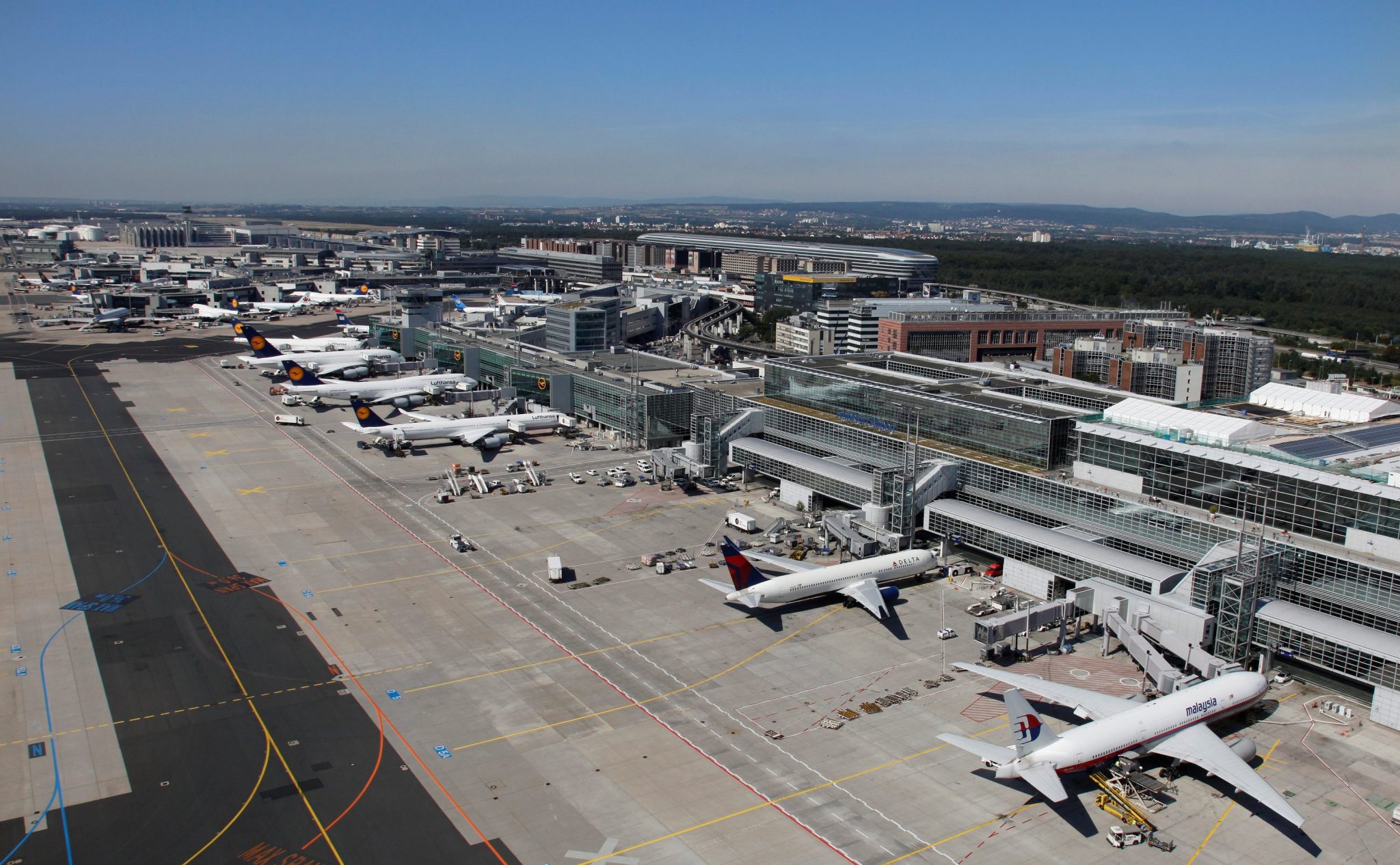 Production is underway, with a spring 2015 debut pencilled in for DNI factual channels in more than 220 territories.

The series will include computer graphics to the show the brain processes of a pilot as he lands an aircraft in crosswinds, focus on how engineers work to replace huge A380 aircraft engines, and how a hidden 81km super-system of conveyor belts keeps baggage in constant circulation.

“While many may know what it’s like to be an airplane passenger, we’re excited to bring to life all of the fascinating stories they are not necessarily as familiar with – whether they are those of the airport operations and handling teams, air traffic control, security, engineers or one of the many other individuals involved in maintaining and supporting the complexities of a major hub airport,” said Brach.