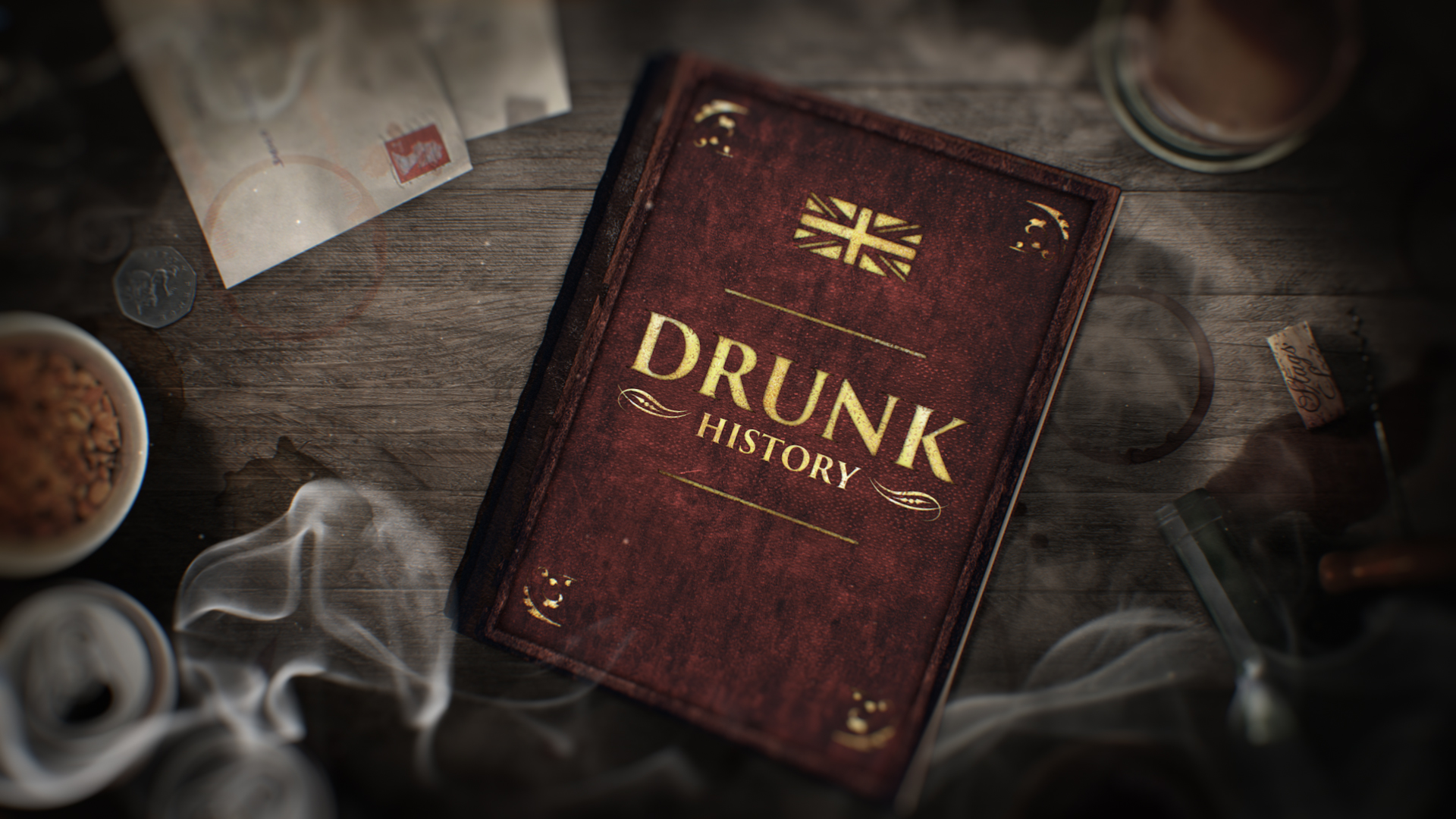 Following a pilot episode, Viacom International Media Networks confirmed the local remake of the US show, which went out via the Funny or Die website.

Each episode sees a comedian get drunk and tell a true story they are passionate about. Johnny Vegas, Ralf Little, Russell Kane, Joe Lycett, Russell Tovey, Rob Beckett, Alex Horne and James Acaster have all signed to appear in the series, with Jimmy Carr providing the voice over.

“I’m excited that we have green lit series production for Drunk History,” said Comedy Central’s VP, head of production and development Lourdes Diaz. “I know our UK audience is going love it, after all, it combines two things the nation holds dear to its heart… drinking and history.”

Comedy Central UK recently revealed it has taken sitcoms Brotherhood and I Live with Models to series.