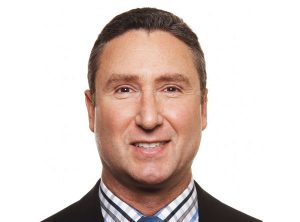 The show will be set in the Storyville district of New Orleans at a time when prostitution has been decriminalised and the city’s jazz scene is being born.

The show is based on an original idea from Broadway theatre writer George C. Wolfe (Lucky Guy), who will write and direct.

“[Wolfe’s] love and expertise in this particular world will allow us to take viewers back to turn-of-the-century New Orleans during the birth of jazz in the midst of profound corruption,” said Starz managing director Carmi Zlotnik (pictured).

Starz and Playground have previously worked together on child kidnap drama The Missing.