The observational documentary – or docu-soap – has brought big characters and weird and wonderful occupations to screens around the world. But how formattable are these shows – and is the genre on the wane?

Observational docs have provided broadcasters around the world with affordable ratings-winning fare in increasing volume in recent years. Eurodata TV’s analysis of the genre for TBI provides an interesting headline statistic: the overall number of ob-docs produced in the major TV territories declined last year. 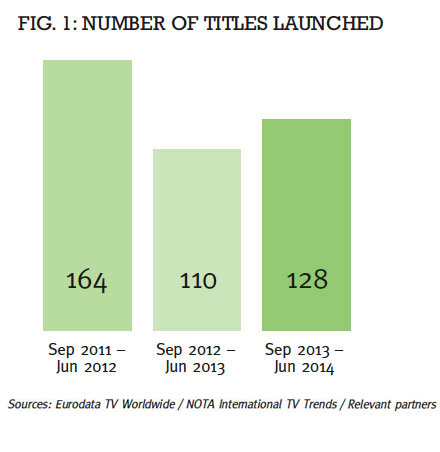 Across a spread of markets including Australia, France, Germany, Italy, the Netherlands, Spain, Sweden, the UK and the US, 128 new ob-doc formats rolled out between September 2013 and June 2014 (see fig. 1).

The figure is up on the previous year, but is a notable decrease on the 168 recorded in the September 2011 to June 2012 period, which was also when Duck Dynasty, the A&E show and ratings king of the genre, launched.

The data for the most recent period puts the number of launches just behind the 130 for September 2010 to June 2011, although ahead of the 100 recorded the previous year.

Eurodata consultant Julia Espérance admits she is surprised by the decrease, but says next year’s figures will need to be digested before we can say the ob-doc/docu-soap genre has peaked.

She says the narrative structure of shows in the genre has become similar in recent years, with the big-character, crazy jobs-style of ob-doc format to the fore. 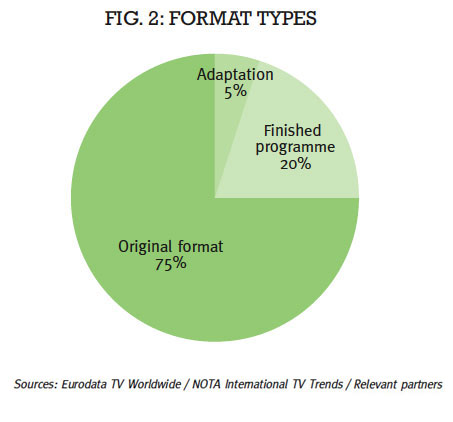 There have been increasing efforts to format popular ob-docs in recent years. The likes of A+E are leading the charge, which makes sense given the huge success such shows have had on the group’s US nets, and also its large footprint of international channels, which includes A&E, History and Lifetime.

History’s show Pawn Stars has transferred to A&E and History channels in Australia, South Africa and the UK. A&E’s Pickers, about a family that buys and sells collectibles, has been remade in Australia for A&E and in Canada for History.

The likes of TruTV’s ob-doc/reality show Storage Hunters have also travelled from the US to the UK, in this case to digital channel Dave, which ordered a local version. BBC format Junior Doctors also travelled, heading to RTL5 in the Netherlands.

However, the locally specific nature of many hit ob-docs makes formatting them a challenge – there are not many bearded duck-hunting-product manufacturers worldwide, for example, making local versions of Duck Dynasty unlikely.

Of the ob-docs on air in the major territories, 5% were formats last year (see fig. 2). Most, 75%, were locally originated and a fifth were acquired from distributors.

“It is a local genre of programming and local programming is strong,” says Esperance. “[But] these shows can be quite hard to duplicate. Some are clearly about a specific community or religious group.”

Accordingly, some of the new hit shows lend themselves better than others to remakes. Looking at the new shows that most strongly outperformed their slot average, Timber Kings (pictured) on Scripps/Shaw channel HGTV in Canada won out ahead of the US History channel’s Down East Dickering.

There are clear leaders in terms of the channels actively pushing ob-docs. In the US, the A+E channels with Duck Dynasty and TLC with its Amish franchise are category leaders. Bravo also features with its Real Housewives franchise. 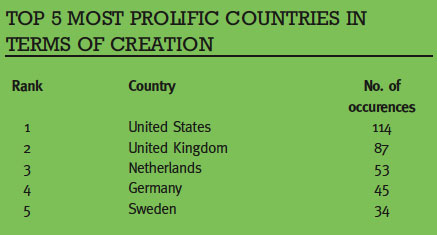 The latter is one that has proven to be formattable, with Australian pay TV platform Foxtel having The Real Housewives of Melbourne, which has since been sold back into Bravo in the US by its distributor (and Bravo owner), NBCUniversal. A UK version has now been ordered by ITV for its new female-skewing digital channel ITVBe. In the UK, BBC One and Channel 4 are the ob-doc leaders and Channel 4 has scored a rating hit with fly-on-the-wall school series Educating Yorkshire, which is becoming an Educating… franchise with follow-up Educating the East End.