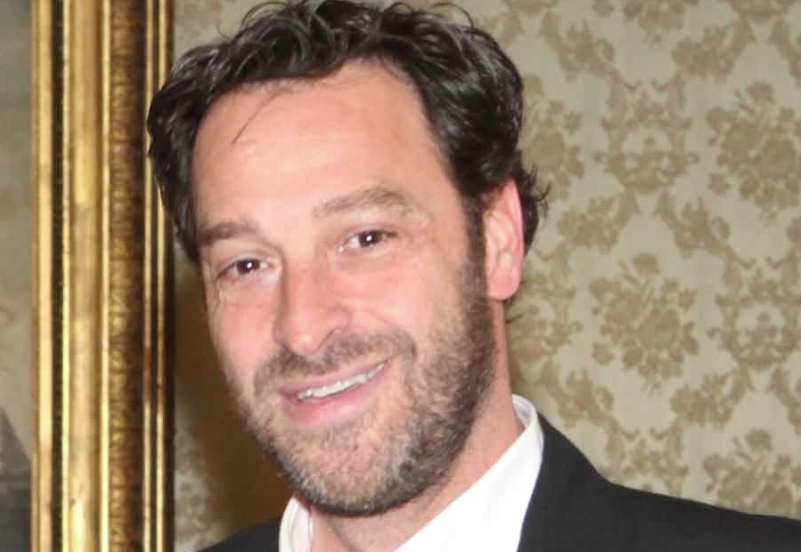 Alessandri departs after 16 years at Télé Images, where as founder and president he developed and produced kids shows including Extreme Football, The Ranch, The Basketeers, Street Football and Sally Bollywood, and drama series including Lifelines and Studio 24.

Runel, who is currently executive producer and senior VP of international drama at Zodiak France, will now lead both of Zodiak Media’s children’s TV production arms in the territory. Both firms sit within the Zodiak Kids division.

Marathon has been without a full-time chief since the departures of Vincent Chalvon-Demersay and David Michel in November 2013 and February 2014, respectively.

Besides running Télé Images, Alessandri oversaw Marathon Images and GTV – separate Zodiak drama firms in France – after the departure of Pascal Breton and Christian Charret in February 2013. He held these posts until Gaspard de Chavagnac joined Zodiak France in March 2014 and was appointed president of both prodcos.

Besides running Télé Images as founder and president, Alessandri has also been overseeing Marathon Images – a separate Zodiak drama firm in France – since the departure of Pascal Breton in February 2013. He also oversaw GTV, with Christian Charret stepping aside.

Runel will report to Jean-Philippe Randisi, who took over Zodiak Kids as CEO earlier this year.