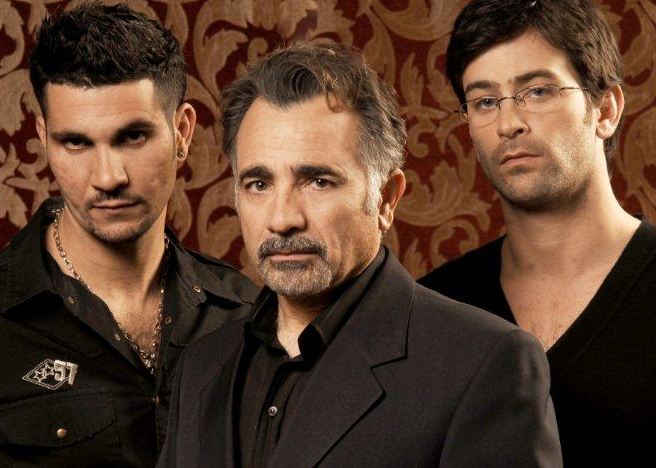 The Israeli format will be run across four seasons and be known locally as Đối Mặt Trong Bóng đêm (Facing the Darkness). VTV’s production company, Vietnam Television Film Centre (VFC), will produce the show next year ahead of an early 2016 debut.

The Arbitrator follows a by-the-book social worker that discovers he is the lost son of the criminal world’s most powerful man, and finds himself drawn into his father’s dark world.