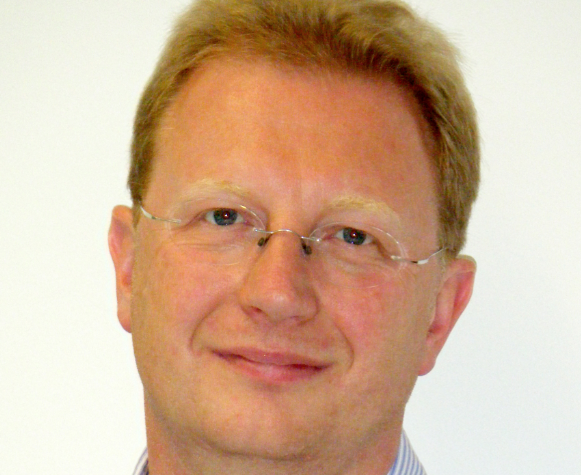 Veteran kids TV financier and producer Simon Flamank explains why piecing together investment on an animated children’s series is now more akin to the independent film producer model than the public broadcaster commission of old.

We all regularly talk about the changing landscape of animatedchildren’s TV programming, how there are more television channels, more platforms, more choice, which of course from a creative and production perspective is very encouraging indeed. What we don’t always think about is what has been the effect on the financing of those programmes.

It was not that long ago that the major terrestrial broadcasters were commissioning and fully paying for the production of animated series. There is a rich and deep history of broadcasters such as the BBC, ARD, ZDF and Rai working alongside producers in the development stage and then paying for the production of new programing, over which they had a level of control.

Those powerhouses were of course all effectively state-funded, and were not subject to the market forces that a commercial broadcaster was. They were, however, subject to a fixed budget, with little opportunity to grow revenue streams outside of their public broadcasting remits.

Over the past 15 years we have seen a 180-degree change in the funding of children’s animated programming. This has been brought about by three primary factors

As a consequence, the funding for new programming is no longer from a single commissioning broadcaster, rather it is a patchwork that needs to be carefully assembled on a project by project, territory-by-territory basis.

We see a parallel then to the domain of the independent film producer, who has always had to piece together their funding. It is no surprise that the knowledge gained in that space is now being applied to funding new children’s animated programming.

Alongside this, the creative community continues to grow in numbers on an annual basis. We continue to see an increasing number of start-up businesses, many launched by animation graduates, along with other new smaller businesses being created as some of the larger animation studios are being broken up – often as a result of economic factors.

With an abundance of creative and producers now operating in the children’s animation space, all are capable of delivering a demo and/or concept reel, but do not all have a studio resource to deliver a full animation project. So in a similar way that independent film producers ‘shop’ for the best available deals, so too are these kids TV producers shopping – not just for a cornerstone commissioning broadcaster, but also for the animation studio to undertake the physical work.

From a financing perspective, this allows them to choose from a menu of alternatives in relation to the production – primarily in respect of the various tax and subsidy incentives that can be accessed as a result of the choice of country, or region, in which production took place.

Independent film producers have long looked at where to base their productions, not just as a result of tax and subsidy incentives, but also from the availability of skilled labour. The same is now true in the animation industry, as new studios are increasingly more flexible and can base themselves where skills are most plentiful.

An increasingly important part of the patchwork of production finance is from equity investors, who will be assessing projects not primarily on their creative, artistic or social merits, but instead on their commercial merits – in particular their ability to make a return on their investment. Those investors are looking the new breed of creative and producers squarely in the eye to ascertain that they can be a trusted business partner.

Consequently producers have now not only to ensure that they receive the best possible legal and financial advice as to how they set their projects up, but they also need a sound grasp of the requirements of their investors, with whom they will need to remain in regular contact.

The last 15 years have seen a radical transformation in the role of the creative/producer, and that role is only going to continue to evolve. While some may look back fondly at the past, that was most definitely then, and this is now.

Simon Flamank is the executive director at Bob & Co, a UK media advisory firm that provides guidance, fundraising, and investment in film, television and theatre projects. The former Handmade Films and TV Loonland chief specialises in advising media corporations and investors, and has extensive experience in commissioning content, strategy, growth, acquisitions and divestments