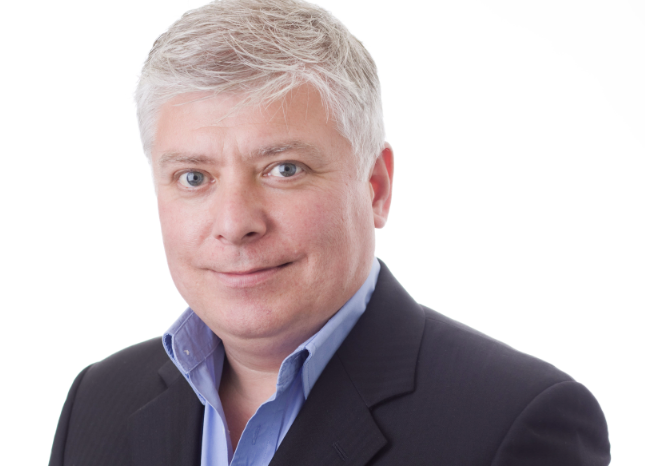 Throughout 2014, the debate between public service broadcasters and UK pay platforms surrounding introducing retransmission fees has consistently reared its head.

The UK is the largest and most valuable TV market in Europe not to have introduced a regime that rewards stakeholders for the retransmission of their programming.

By making the simple change to an initiative that is proven to operate successfully elsewhere, the introduction of retransmission fees would offer UK producers an opportunity to benefit from the same level of incomes and protection that are available across Europe and many other parts of the world.

One of the lesser known and possibly least understood income streams available to rights holders is retransmission fees. Put simply, or as simply as possible, these are royalty payments to rights owners of programming that is retransmitted on a cable or satellite network separate from the original licensed channel transmission.

A good example of this would be for a programme that is licensed to ZDF in Germany, where every time that programme is shown on ZDF it will earn a share of retransmission fees payable from every cable and satellite platform that retransmits the ZDF channel.

Within the EU this regime for compensating rights owners was established under the 1993 Cable and Satellite Directive, which has passed into law in most EU countries with the notable exception of the UK. We will come back to the UK later.

Similar schemes operate in the USA, Canada, Australia, Japan and some European territories outside the EU such as Norway and Switzerland. Under these regimes the total royalty from the platform operator is split between the various stakeholders such as the broadcaster of the channel that is retransmitted, the owners of the programmes and the underlying contributors.

So, why has the UK opted out of employing a re-transmission fees regime so far? Historically, this has been justified as a way of encouraging investment in what was then a small and developing UK cable and satellite business, as well as a way of ensuring the ‘must carry’ provisions that protected the PSB’s position on those platforms. However, the UK now enjoys a creative, mature and profitable satellite and cable sector. These platforms also benefit from a very healthy proportion of PSB viewing.

Taking all this into account, now is probably the right time for a review of the compensation position for UK rights holders. Ironically, as the TV market evolves with a growing number of ways to watch content, we are also seeing production budgets coming under greater pressure with every year that passes, and producers are having to look increasingly hard for new income sources. The benefit from generating additional revenues from UK retransmissions would be significant and provide a valuable contribution to maintaining the UK’s position as one of the most important, creative and valuable production bases in the world.

Compact is the biggest global independent agent for retransmission fees, representing over 700 rights holders worldwide, and has helped pump over US$400 million back to producers in its 19-year history, so it is clear that what started off as a ‘nice to have’ form of revenue is increasingly becoming an essential part of forming a production budget.

By contrast, the impact on the pay platform subscriber is unlikely to be noticed. The experience where these rights are already in place shows that compared to the cost of original programming, pay channels, sports or movie licences, the monthly cost to the subscriber for these rights is good value and hasn’t harmed subscriber numbers.

Our experience in working in this area gives us confidence that the processes that would be required to implement a retransmission royalty into the UK are in place and readily transferrable to the UK. With the right level of parliamentary support the UK could provide an injection of funding into the UK production market which could be introduced quickly and without much administrative burden.