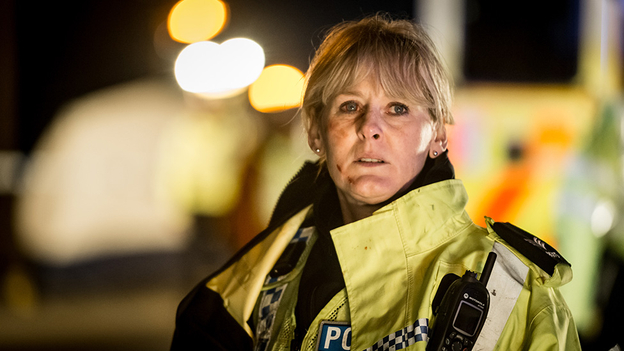 Overall, Canal+’s global subscriber base now stands at 14.8 million, up 605,000 year-on-year, largely thanks to strong growth from Africa and Vietnam, while French subscription VOD service Canalplay had over 520,000 customers at the end of September.

Studiocanal’s revenues also grew strongly, in part due to the integration of UK production company Red, which is behind the BBC’s Happy Valley (pictured), as well as theatrical releases and the sale of TV and SVOD rights. TBI first revealed the Studiocanal-Red link in October last year.

The strong operational performance lifted Canal+ Group revenues for the first nine months of the year to €3.97 billion (US$4.96 billion), up 2.8%, despite an increase in domestic VAT at the beginning of the year from 7% to 10%.

However, the VAT rise, along with higher programming costs, pulled the pay TV group’s EBITA down from €647 million to €626 million for the first nine months of the year.

Separately, parent company Vivendi said its sale of French telco SFR to cable operator Numericable will complete on November 27 following approval from the French competition regulator, while the sale of Brazilian telecom operator GVT to Telefónica is expected to be completed in the second quarter of 2015. Together, these two sales will help complete Vivendi’s transformation into a pure-play media company.

Overall, Vivendi posted revenues of €7.12 billion, down 2.4%, and EBITA of €765 million, down 2.6%, pulled lower by a currency changes, lower revenues at Universal Music Group and a continued, though decelerating, decline in SFR’s result.