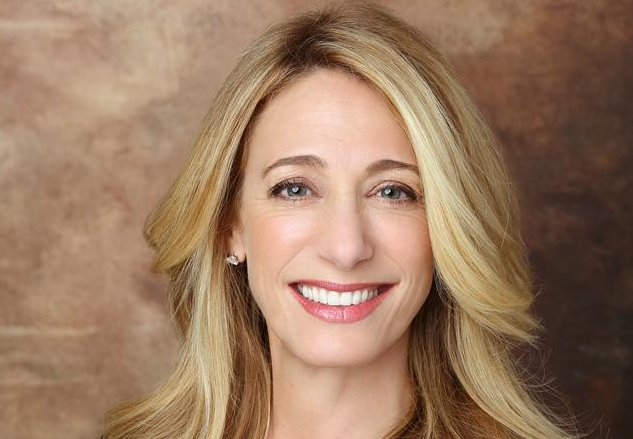 Lisa Berger is exiting her post as the top reality exec as US broadcaster ABC after less than a year.

Rob Mills, VP of alternative series, will oversee the reality unit until a full time replacement is found.

“I’m thankful for the opportunity to run alternative at ABC, but in the end we found our creative sensibilities weren’t aligned,” said Berger. “I’m proud of the shows we developed and wish the team the greatest success in the future.”

“I want to thank Lisa for all her hard work and dedication to the ABC alternative brand, and we wish her the very best in her next venture,” added ABC Entertainment president Paul Lee.

Berger’s big play, the US version of Israeli singing format Rising Star, failed to reach the heights ABC hoped with an average of around 4 million total viewers, while other shows such as The Quest from the creators of The Amazing Race and The Lord of the Rings failed to gain traction.